Swapping between a trial, 1954, of a Japanese-American man accused of murder on a tiny fictional island in Washington state—a rugged, weather beaten, sublime state, sitting on the west coast of America and looking out to sea where nothing comes between it and Japan for hundreds upon hundreds of miles of ocean—and its precursors during post Pearl Harbour, World War II is where we find ourselves at the beginning of David Guterson's Snow Falling on Cedars. A multi-million copy bestseller, an award winner, a movie adaptation with an Academy Award nomination. A banned booked. A novel I am only half way through because I foolishly decided to start something new in order to participate in Sheila's Banned Book (one) Week (early) celebration of all things naughty and bad for us over at her Book Journey.

You probably (if you are old enough, and book-y) remember the success of Snow Falling on Cedars back in 1994. I do. You probably didn't realise it is number thirty-three on the American Library Association's Top 100 Banned/Challenged Books: 2000-2009. I didn't. Books get banned and challenged for all sorts of reasons and at the request of all sorts of people. In the Western World we, if we are not intricately involved, tend almost to scoff at the thought that people object to what we essentially know is free speech, even if we are not partial to any given individual work. In other countries the written word, freely expressed is a lot more dangerous. But what it all gets down to, fundamentally, is fear. Even if that fear manifests as our desire to protect. In 1927, Justice Louis D. Brandeis spoke about the (American) First Amendment, Freedom of Speech, saying: 'Men feared witches and burned women. It is the function of speech to free men from the bondage of irrational thought.' (Cited from here.) 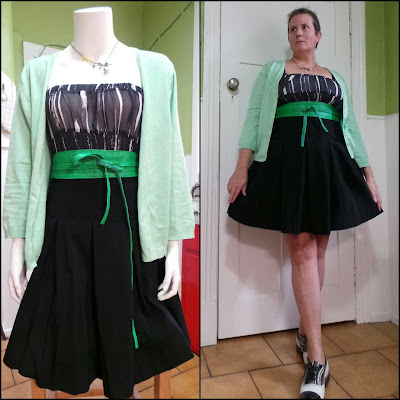 Irene               List_Addict
You can't protect your loved ones, or the whole world, from ideas you don't agree with. Ideas cannot be contained. Here comes a statement of interminable optimism and extreme naïvety, but why can't we just all get along. Oops, not that one: the best approach is discussion—open and frank. Snow Falling on Cedars' objectionable content, according to its detractors is sexuality and obscenity. (Read this great piece at Banned Book Awareness for some of the challenges it has recieved). It doesn't fall into the category of scandal that books like Lady Chatterley's Lover, or The Satanic Verses or Harry Potter does. A few schools in the United States and Canada believed its sexual content was too explicit for high school students. I have to say, half way in, I'm looking forward to when all these apparent racy bits are going to start, because so far there has only been two sex scenes, both beautifully portrayed, and one of the most romantic masturbation scenes I ever read, which lasted all of about seven lines and was a homage rather than any kind of depraved act.

People! These things are going to happen to your teenagers. Whether in knowledge or in action. Teenagehood is a new category of life-stage. Up until last century we had children, and then we had adults—nothing in between. And adulthood pretty much came with puberty. Making a category, and changing the tenure of the protection we shower our children with (on the part of many people), doesn't change the biological structure of the human body—just our attitude to it. Snow Falling on Cedars has a lot more to it, and some invaluable lessons which scream to be taught to the young people who will one day run our counties and exhibit our moralities. Lessons about tolerance and violence and doctrine. Lessons about beauty and love. About what it means to be a good person. In some ways I think schools should only teach banned books. Why read something banal when you can learn about what it is to be human, and all the conflict and disagreement that that encompasses. Get it out on the table and talk about it. This is knowledge that it is impossible to be a whole person without.

Rant over. Read Snow Falling on Cedars. It's beautiful and it's banned (in some tiny Canadian school somewhere in the middle of a tundra). 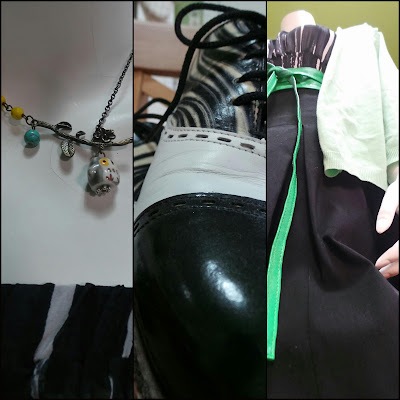