Day 107: Casinos in Vegas Have No Saguaro Cacti or Gutenberg Presses

I am not a very corporate kind of person. So this look is possibly more Mad Men. Maybe. Without the actual ad-agency. And just on rumour, because, *shock, horror* I have never actually watched Mad Men. Is that bad? It is just too hard to keep up with all the different series'. And I have this fussy notion (as opposed to how TV exec's seem to think) that series are best watched in, well, series. Too often they end up swapping old episodes in instead of next ones, and stopping altogether for boring reasons like the Olympics or similar sport-based things. And then there is the rotating eight day work week which eliminates regular viewing times. So I have a mental list of programs I 'want' to see, when I can get hold of the whole series in a fairly legitimate way. The ones in the list so far are Revenge, Supernatural (that got me really lost when I tried to step in after an absence) and Boardwalk Empire. I had forgotten what else was on my list, so I asked my work colleagues. It gets a strange look that question: ‘Hey guys, which shows are on my list to get the whole series and watch?’ You can see them thinking: ‘Did she tell me this once and I was supposed to remember?’ Or: ‘I don’t know who she is. Am I supposed to know this?’ But after that initial confusion, they told me I should have True Blood (eeh?), Game of Thrones (I’m reading the book first) and The Waking Dead (um, isn’t it about zombies?) on the list. We'll see. 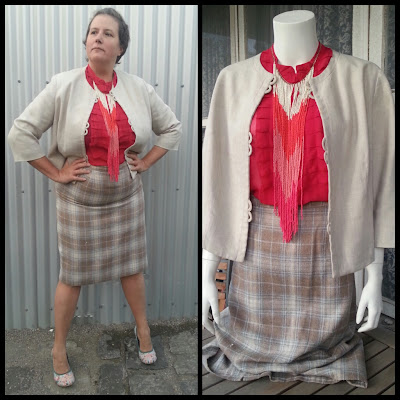 List_Addict               Irene
It was quiz night tonight. (An occasional event to help us through the wee small hours. Love it!) But tonight it was more like an exam tonight. There was multiple choice, straight out question-and-answers and a fill-in-the-blank section. I think it was meant to be general knowledge, but only if you are generally in the top ten percent of the IQ spectrum. I know trivia is easy when you know the answer, but how many of you out there can answer what US state has the lowest consumption of beer or what the second plague in Egypt is according to the book of Exodus, or what you are scared of if you are ophidiophobic (even though most of us are, and with good reason in Australia). The fun-est part was the fill-in-the-blank. Because so much can actually go in the blank and not be right but still be funny. I got us an extra point by filling in this blank: Casinos in Las Vegas have no ——, with 'clocks (or polar bears)'. That was a question that could have a vast number of responses. What else would you put? 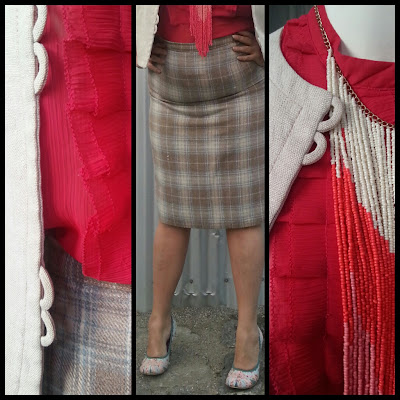 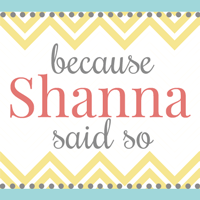