'Step up and play, each machine seemed to say, as I walked round and round the penny arcade.' Ahhhhhhh! Cannot get it out of my head. Is it karma because I dobbed it in, as ammunition against the boy, to a friend at work who he was harassing with 'Motor Finance Wizard says yes' and 'My little red quote' and 'Boojay, Boojay ... Budget love, Budget'? Probably. These things have the potential to not end well. In order to try and loosen its hold on your brain, you need to come up with more and more nocuous options as usurpers. Until you end up with the theme some to Gilligan's Island or Eidelweiss in there instead, along with the wish that you never started trying to stop the original song in the first place. 'Just ring the bell on the big bagatelle, and you'll make all the coloured lights cascade.' Thanks Roy! 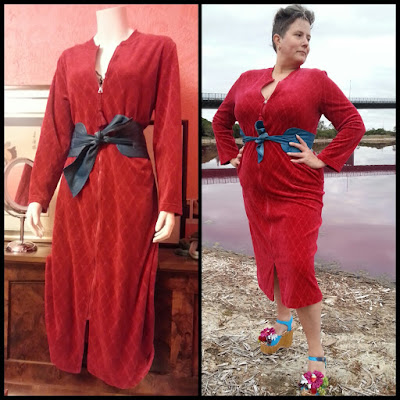 Irene               List_Addict
I finished reading DH Lawrence's Aaron's Rod last night. Once the stalwart of academia, he seems to have lost favour more recently with the literary world. (I did five years of literature at uni without a sniff of Lawrence.) It is most likely to do with his archaic attitude to women. This is the first Lawrence I have read since my course and it is a lot more obvious now. As is the Freudian and Nietzschian influence which I wasn't really expecting to see, but which make sense for any thinker writing in the beginning of the twentieth century and watching the world change irrevocably--even DH. Just have a look, from the Freudian point of view for example, at the whole 'rod' thing. He abandons the suffocating woman to be alone in the world with his rod. Hey, it looks like a flute and it plays like a flute, but we all know what a metaphor is about. And he works out his flute doesn't work out with other women either. In the end his self discovery needs to come with the breaking of the flute, a separation, as it were, from the driver of the masses (or the herd as Nietzsche would put it)--sexuality. Basically it did all get a little deeply philosophical in some strange ways. I did like one quote where he spoke about becominng truly one's self as a dandelion unfolding itself as a dandelion and not a stick of celery. I thought it was a nice image. Recommend it? Mmm, it is probably more a feeling of obligation to what is, regardless of academia's current standpoint, still a classic writer, rather than enjoyment as such. 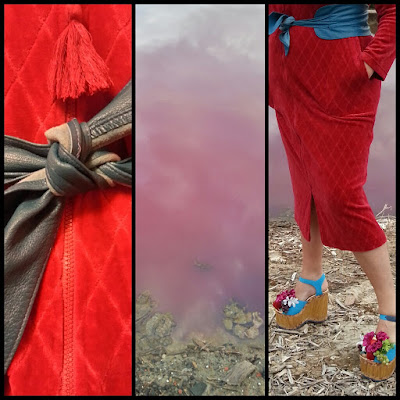 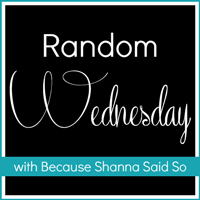