Let's talk Feminism. Are you scared? This is not going to be a(n overtly) serious conversation. It's just that sometimes it is the littlest of things that topple the biggest, like termites, or a small drip, over time, on a large rock. Subtleties can belie bigger and bolder endeavours and maintain a status quo without anyone ever realising it. And in this category sits the squiggly red line of 'misspelt' or 'not-known' words in Microsoft Word. One of my (male) literary professors sneered in disbelief when I was silly enough to suggest this out loud for the world to hear, so now, just between you and me, I'm telling you that squiggly line represents a continuing dominance of the patriarchal. And I am sorry to seem harsh, but if you don't believe me, you are fooling yourself a little. The fight is no where near over. And this is one of the battles! 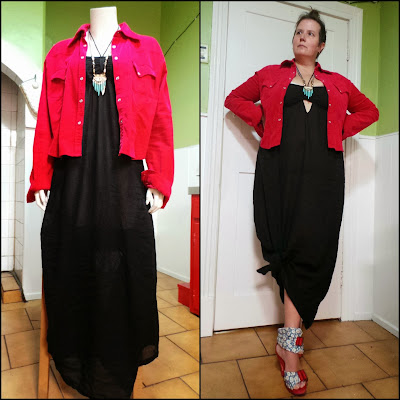 Irene               List_Addict
Let me show you what I mean. Open yourself a word document and type in the following list (copy and paste if you like): 'Virginia Woolfe and Thomas Mann; Nyx and Hypnos; Aristotle and Aristoclea; Helene Cixous and Friedrich Nietzsche; Shirin Ebadi and Cesar Chavez; Sigmund Freud and Sabina Spielrein'. We have a couple of writers with names which are familiar to common nouns, two minor Greek Gods, a couple of ancient philosophers, a couple of modern ones too, both with foreign names, a couple of activists and a pair of workers of the mind with similarly originated surnames. Now I understand that your Word may be configured differently and that your dictionary may have different spellings, but in my version and with my dictionary, the boys in that list are all recognised and the girls are all red-squiggly-lined. You see what I mean? Who controls the little red squiggly line? Somewhere along the line a person makes a decision about a word, decides if it is dictionary-able or not. And that someone has obviously decided, seemingly for no other reason than gender (it would appear), that the males are unquestionable and the females are. Doesn't sound like much; some may even think I am being paranoid and just silly (*shock*), but I think it is emblematic of an underlying misogyny. One that none of us really wants to think about too much or even admit exists. I'm just saying! And I think, in these matters, these little incursions into gender power, we need to adopt Alastor Moody's philosophy—constant vigilance! Whenever you see that red squiggly line, and it refers to a woman, who for no known reason on Earth or the Universe, should be considered unknown—right click, add to Dictionary. We can overcome! 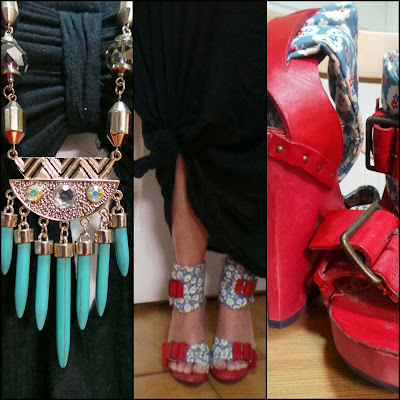