Day 274: In Space No-One Can Hear You Scream

You never see this in Hollywood. During the end credits of the movie Gravity, there were seven people listed in the cast. Seven! And four of those appeared in voice only. Even in The Omega Man, or I Am Legend—depending on your preference—there are a whole bunch of zombies. I'm having trouble finding, in memory, any film that, for the majority of its duration has only one person in all the action. It's a difficult thing to pull off especially when so much of what makes a movie is dialogue. But I think Gravity manages it. 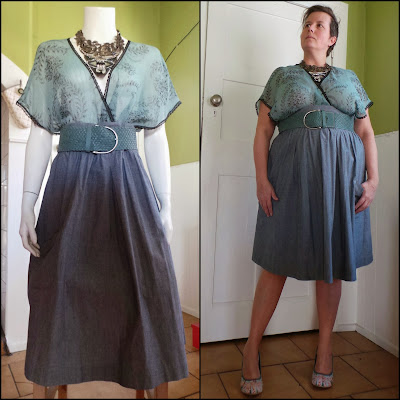 Irene               List_Addict
*Spoilers may apply* Gravity tells the story of a space mission that goes horribly wrong when a Russian missile strike results in a space storm of debris rapidly circling the Earth and destroying our three space walker's vessel, killing one of them, and all the staff inside, and severing communication with Earth. It is positioned genre-cally as a sci-fi horror or thriller, and the boy would have possibly had the gouge marks of fear from me, on his hands, if I hadn't recently cut all my nails for boxing. Things about space: it can be amazingly cold, or hot, and it is very, very quiet. The soundtrack and the dialogues played on that well. There were quite a few unbelievable moments—the ending perhaps being the biggest—but the placement in its genre allows for that. What makes it harder to swallow is the film seems more realistic than its supposed form, and so those little discrepancies become irritants to a small degree: although not enough to destroy the overwhelming enjoyment. I'm not sure if it was my cinema, my sensitive ears, or the deliberate juxtapositioning of absolute silence and absolute noise, but I found I had to block my ears for the credits, fore and aft, mainly to stop them bleeding! Again, not enough reason to not go, just take some ear muffs with you maybe.

P.s: A new fashion theme starts today. Due to my upcoming slurge in thrift shops (fingers crossed) in the United States, I have to get rid of some things from my closet—to make room. So the most logical way to do that is to play a sort of Big Brother with them. Each day, for the next two weeks it will be 'time to go' for one item. It'll do so in its grandest way possible, trying to vie for the honour, at the end of the two weeks, of being the 'winner' and being allowed to stay. 'Going' will mean one of three things: re-thrifting, recycling or plain ole refuse (binning it). If you have an opinion of what you think should stay, make sure you let me know—your votes count! 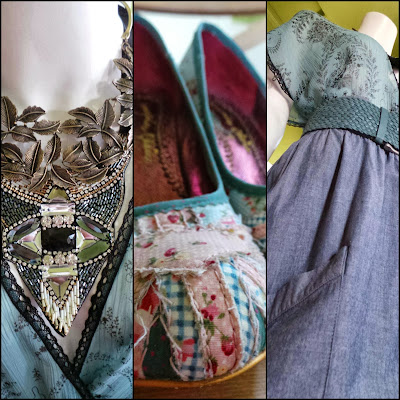