Firstly, my look? I was going for 'normcore'. This outfit looks like many 'normcore' images you see, but the definition of the style is more elusive. According to Wikipedia (yes, I am being lazy), it is a 'reaction to hipster culture', and refers to an 'understated, nondescript style', and an attempt to 'fit in rather than stand out'. This outfit would fit in in some of our western suburbs, but in Blogland it certainly doesn't: I would need a full skirt, a graphic t-, some killer heels and a statement necklace. So is this 'normcore' after all? Or just radically fashionable and haute?

It has been too long since I joined up with the amazing readers Christine and Taylor, and their co-host this month, Cassie, for a long satisfying chat about books. AKA: Literary Junkies. Here's what's been happening in my book pile:


Q: What are you reading right now? Tell us about it!

A: 'The Pile'—my notorious bedside shambles of a 'currently reading' pile—grows ever in the wrong direction despite my best efforts. Put it this way. I had a goal, between birthdays, to reduce the number of books on my reading pile to thirteen. It was, at the time I made the goal, about thirty-eight. It is currently sitting at forty. I know, how can I even know what is happening in any of them. It's a juggle. The last few added to the pile were courtesy of my Book Riot Quarterly Box, my Goodreads Giveaways and my idle curiosty.

From Goodreads I won a copy of Reality by Ray Glickman (Teaser*: 'At the heart of this thought provoking novel lie questions of fate and self-determination'; Verdict: Haven't cracked the spine yet).

From Book Riot I ended up with three(!) new books: Parnassus on Wheels by Christopher Morley (Teaser: 'unforgettably weird classic tale of adventure on a travelling bookstore called Parnassus'; Verdict: one sitting has me loving it already, best line 'Reading sonnets always gives me hiccups, too.') and Judging a Book by Its Lover: A Field Guide to the Hearts and Minds of Readers Everywhere by Lauren Leto (Teaser: 'A hilarious send-up of—and inspired homage to—the passionate and perculiar world of book culture'; Verdict: haven't cracked this spine either). Book Riot are metatextual this month! I also was one of the lucky recipients of a bonus book in the form of the pre-release copy of The Vacationers by Emma Straub (Teaser: 'This is a story of the sides of ourselves that we choose to show and those we try to conceal'; Verdict: Mmm, yep, nice clean spine at this stage.) Now I understand about the pleasure of recieving these boxes in the post.

From sheer, dumb curiosity and the idea that maybe I could slip something in quickly between all the other books I am reading, I also ended up 'piling' Gone by Lisa Gardener (Teaser: 'If he doesn't get what he wants, Rainie will be gone for good'; Verdict: Good pace, interesting villains and law enforcement personnel. It's book five in a series, but I don't think I am missing anything) because I found it lying around at work and its trade paperback cover suckered me in; and 23 Shades of Black by KJA Wishnia (Teaser: 'tense, psychological thriller set in the East Village punk scene during the early 1980s'; Verdict: Just started, but I like the sassy, Latina female police member who stars in it). Oh well, life's short and I'm not going to be able to read everything: my pile is just the consequence of that way of thinking.

* Teasers all courtesy of Goodreads.


Q: Divergent, Hunger Games, or Twilight. Which do you prefer and why? (If you’ve never read them which do you think you’d prefer?)

A: In this order: in the middle of reading; read; didn't read but saw the movies and they drove me a tad nuts. I am enjoying Divergent, but I loved Hunger Games. Many people compare these novels because of their main female protagonists and the agency they are given. I tend to agree, although I have to admit that my judgment of Bella is based on movies, not books but I'm guessing things wouldn't change hugely in that regard from one to the other. I don't want to get all political, but I can't understand a modernly written woman who's self worth is dependent on the males in her life. You know what I am saying. 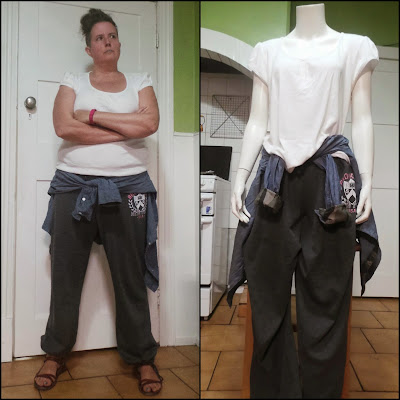 List_Addict               Irene
Q: TV Series Based on Books they start out very close to the book to draw in the fans but then will start to separate themselves by changing things and adding characters. What are you thoughts on this?

A: My preference is for the shows to take on their own character and move away from the book. The mediums are so different—it seems foolish to try and make them the same. Everyone seems to be talking about True Blood in answer to this question. In the texts you get a first person perspective; in the series you have multiple fully-developed characters and see things from numerous viewpoints. They are almost incomparable, and I figure if you make them each their own thing, then you get two forms of entertainment instead of comparisons about which is better. I'm for 'inspired by' rather than 'based on'.


Q: You’ve just been recruited to help a movie studio bring your favorite book to the big screen. What’s the movie and who are you choosing to play the main characters?

A: I have problems with 'favourite book' questions so I think I will go with 'recently read' instead. I think that Douglas Copeland's Girlfriend in a Coma or Warren Ellis' Crooked Little Vein would both make fun movies. For the first I would like to see Jennifer Carpenter (Dexter) as Karen, and Jason Bateman as Richard. There are lots of other characters that need to be filled--it's a The Big Chill with a big difference. Cameron Diaz would be Pamela, but the rest are TBA. For Crooked Little Vein, we could have Gerard Butler as Michael McGill, and as Trix, Jennifer Lawrence. But I don't think she will do it--it's a little silly. Maybe she would if Wes Anderson directs it though. Just thinking.


Q: Going back to the above question, do you keep it word for word the same or do you use this chance to change little things you thought would make the book better?

A: I would want them to take on their own cinematic identities, to just be inspired. For Crooked Little Vein, I would just like a bit more clarity on the secret constitution. Although, saying that, if done right, it could be like the glowing golden contents of the briefcase in Pulp Fiction. Like, but not the same. Maybe Tarantino would work as director on this instead. The director could be the key--he's like the second author of the same story.


Q: After you finish a physical copy of a book do you keep it for a reread, put it on a shelf to collect dust, donate it to Goodwill, or do you just not purchase physical copies of books?

A: I love still having real, in-your-hand, paper-paged books. And I need something to fill that book room I keep talking about. Not that I don't have plenty of the electrical kind too. It's a mix. And in both cases I find most books hard to off load once read. In real life I keep most, I re-read some. I mostly give away or donate crime novels or novels I wasn't overly impressed with. I was really into Book Crossing at one stage, but it's hard work. Electronically I have folders which justify not getting rid of anything: 'Bookshelved But Cautious', 'Too Tight To Delete'. 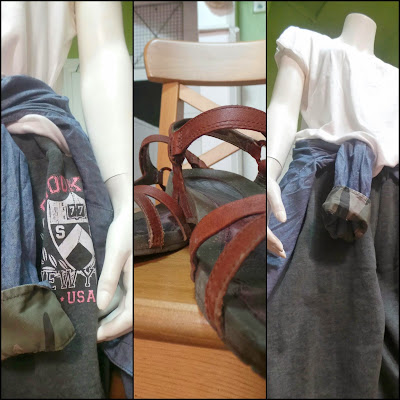 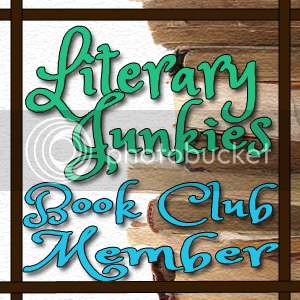