[Quickly, before you start, pop over here to see what stage I reached on the Bout of Books 11 challenge I did last week: it's underwhelming!]

I'm stuck on stage three of the process of grief. Anger. The people around me are becoming uncomfortable. They can't understand why I won't move on. I think it's because I didn't see it happen at the time. I have only just realised that it is, already, a done deal; something that can't be brought back, something forever gone that I didn't realise was leaving us. A lot of people don't even appear aware. When did the word 'fewer' actually die and leave the English language? Suddenly it is gone and I must spend all my time yelling at the television—from ads to news to fiction to categories of programs sometimes referred to, ignominiously, as high-brow television—for 'lesses' where there should have been 'fewers'. All. The. Time. 'Less' harsh chemicals in Finish dishwasher tablets, for example. Is it my past lives in times when English was spoken well that grate with modern usage? Is it the seventy-third gene on my DNA strand that switches grammar-fascism on in my brain? I'm in hell! I'm usually an advocate of the organic nature of language, but this one affects me. It's like we are loosing a poetic nuance for the sake of simplicity, loosing a complicated step in a dance because it's easier to step clumsily into the next phase: something more difficult but more beautiful. We are making language a thing people can use without thinking about it! Dangerous precedence! 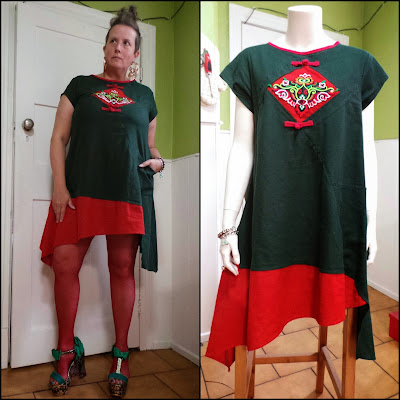 List_Addict               Irene
I'm stuck on stage one of the process of grief. Denial, shock. At least, I was when I started this blog post, but due to time passing, as it inevitably does, I have moved through depression (stage four), and am onto the 'I'm okay' stage—which may actually be number one all over again. I should be dead. Merrily wending our way, along the freeway, to look at a house for the second time—a house which we have since fallen in love with, made an offer for, increased the offer, increased it again, got disillusioned with, and lost to another bidder, in the end, gratefully—we suddenly found ourselves, in no discernible increment of time, going from talking about who-knows-what, to spinning through three lanes of late afternoon traffic. I can't recall the bang of the semi-trailer hitting us. Just the surreal change of being. V—— was on the side which was hit; his expectation, in the infinity of time it took to come to a halt, was directed to all the other vehicles that should logically have been impacting with us as we spun through their lanes. I was calm. I didn't scream. I held my paper cup of coffee throughout, uncrushed. Although I have coffee all over my face and coat when we stopped. It was a miracle. Miracles f^€% with your mind. You come out thinking you should feel grateful for your life, you should be feeling you have a second chance. But the bizarreness of the event being survived unscathed, the trivialising of something significant, and the expectations of an abundant thankfulness instead made me depressed. I am fine now; V—— is too. His car is being repaired as we speak and he is getting by in a tinny loan vehicle. Life goes on. But you know what is strangest of all: we went back to the house a few days later, starting at the same point and ending at the same destination, and the GPS didn't take us on the same road. If miracles make your mind explode, then I can't express the effects the idea of meant-to-be, and the subsequent lack of agency it suggests, have on my poor little synapses! 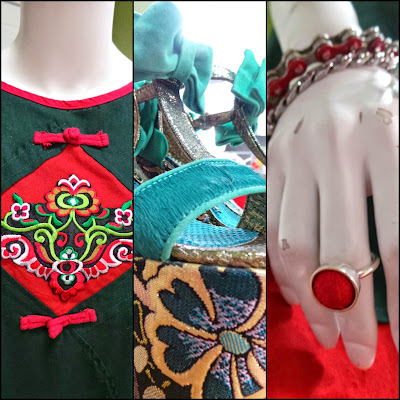 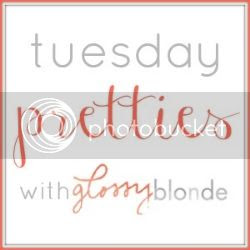