I've always wanted to go to Cuba. It's in the Caribbean. It's not so much that the passing of Fidel has made it more appealing—I wasn't really fussed one way of the other. It just brought the thought back to the front of my mind. I'm having trouble convincing Mr Earwig though. It's the time of the year when I start planning, angling and aiming for my big holiday in May. If I don't have ideas and plans and missions to discover things about it, it is like it doesn't exist and then what hope for the future do I have? 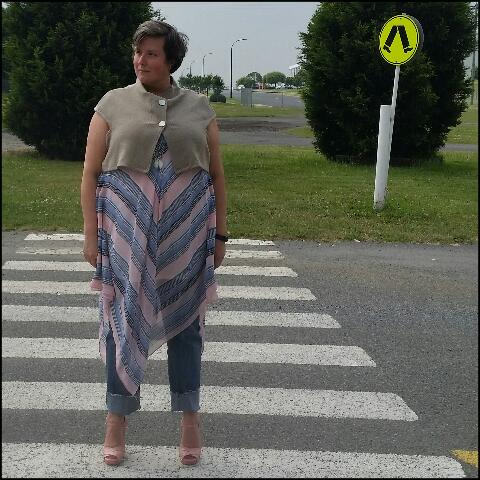 I had been dangling images of Sardinia and Corsica seductively in front of him for a few weeks. Corsica has the most difficult (apparently) long distance walk in Europe—the GR20—although I mostly concentrated on pictures of beautiful beaches and mediterranean food. Like most people, difficult, mountainous, seven day walks, carrying everything you need and sleeping on the ground, if you are lucky, doesn't appear to be high on Mr Earwig's list of 'good time' ideas. The strange effect of these suggestions of places European and Caribbean is that it has made him keener on the idea of Japan. 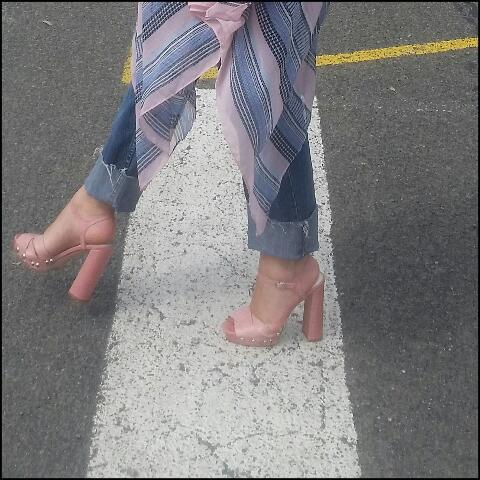 The question I have to ask myself then, is what place on this planet would make him think that Cuba was a great idea? Maybe somewhere too hot: Libya? Or dangerous: Honduras (murders?), Iraq (insurgents?), Egypt (camel spiders: they don't kill you but they're enormous and can run really fast!), Bali (you want time share?). As far as worst case scenarios go though, Japan isn't a bad option. Far from it. I've wanted to go there for ages. I would like to go for a much longer time; there is just so much I want to see and do—a seven day ferry pass that lets you hop-on, hop-off through all the little islands, a sixteen hundred kilometres walk between temples on the tops of mountains, a million very strange vending machines to explore, karaoke, a hotel where you can sleep in the bookshelves and read all you want to overnight, and ... on and on and on. 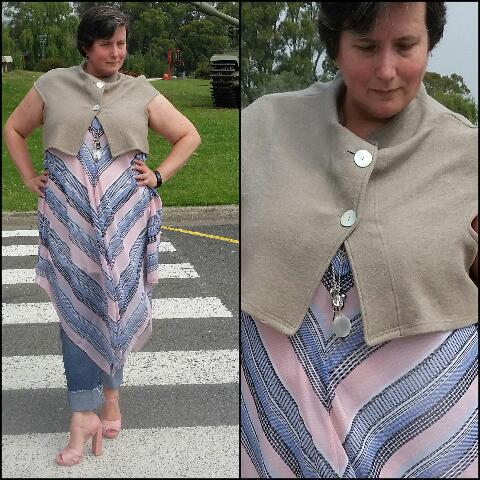 We actually went to the Caribbean this week. The Caribbean Gardens. Okay, so there were no pristine beaches and crystal waters, no vintage vehicles and reasons to drink cocktails based on all things rum, but there was a market, mini golf on an island (not open), a tiny train and a chairlift (both not open) and plenty of Pokemon (only Australian natives and the ones that live everywhere). But there was a faintly retro vibe which was a little uncanny. and in the thirty-six odd years I have lived in this country, I had never been. I imagine if I had gone, all those years back, it would look just the same. It was fun. We did a photoshoot, discovered some new plants, bought cashews and black beans and a magical heat pack. I hope its not thirty-six years until I go again. And maybe next time the chair lift will be open? 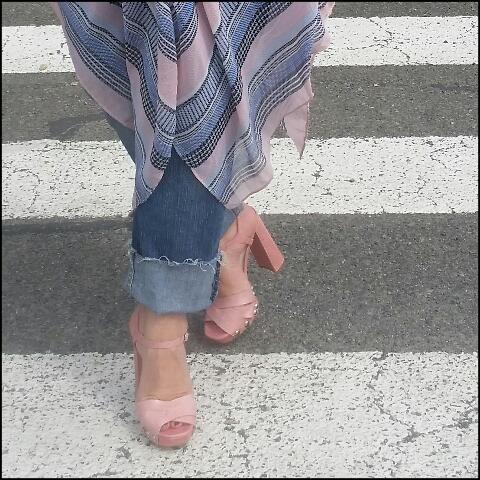 This outfit continues my series of ploys to show only the bottom parts of jeans when I wear them—and wear them I should, as I have quite a few of them. I use tops, short dresses, medium-length dresses, and here, long dresses, to hide the business end of my jean. Why? I don't know if I can even explain. I think of jeans like most people think of leggings. They're not pants! Even though they are. Maybe my mantra is actually they're not skirts! It's my thing and if I could explain it, I could probably explain lists and small pieces of paper, especially if they're slightly damp, and the sound of other people chewing. Just can't. 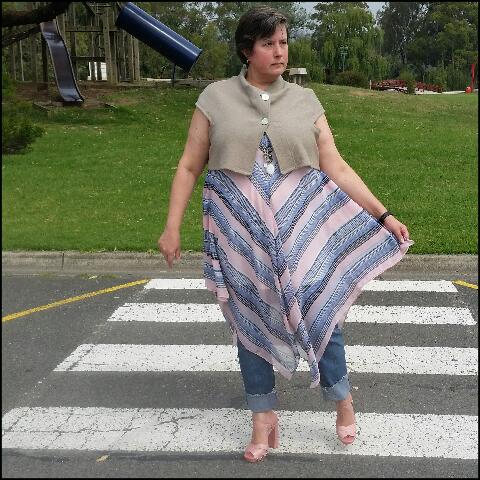 Checking out the style at:

Patti at Not Dead Yet Style

Catherine at Not Dressed as Lamb

Rachel at Rachel the Hat