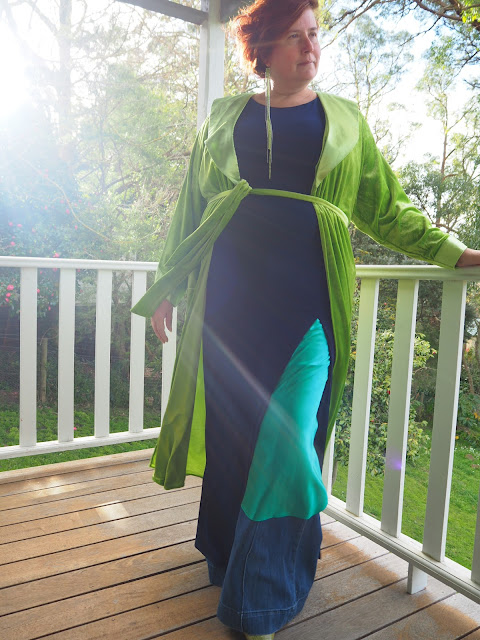 Even though I don’t write them down as often as I used to, the deep thoughts, the meaningful questionings, keep happening. And recently they have spurred me back here. These things are too profound to be simply bouncing around, alone, in my head. They need to be shared. 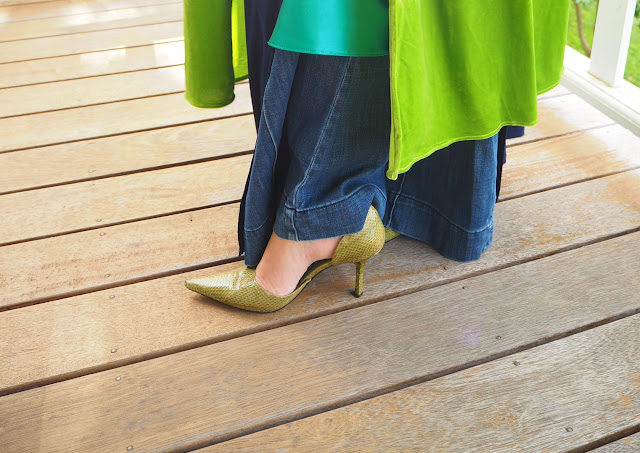 One. Why do people buy cars and then buy personalised number plates that tell you what kind of car they have? The car already says what kind of car it is. If you had a 1990 Toyota Corolla and you got a personal plate that said MYJAG, that would make more sense. You would be saying something about where you are and where you dream of being. MU5TNG on your 2018 Orange Fury Mustang (That would be the plate on my ‘90s Corolla) just says: ‘I can’t read what my car says.’ Which doesn’t make sense because then how do you read your plate? See, deep. 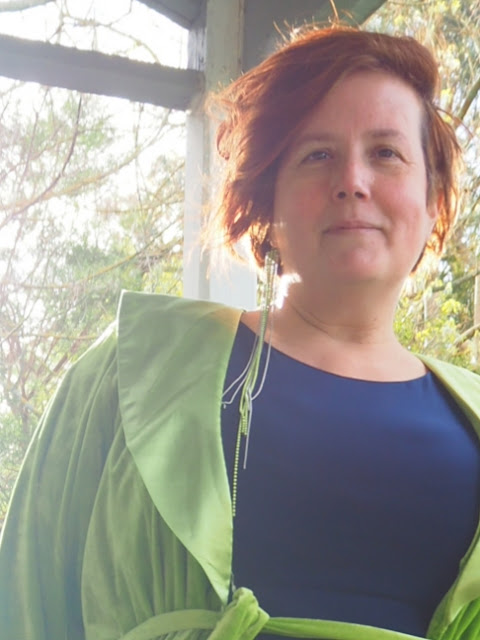 Two. If you are a Tradie (Tradesman for the non-Australia speakers out there), how do you decide if you’ll wear Fluoro Orange or Fluoro Yellow? Is it a purely personal choice or is it indicative of a code? Do plumbers and plasterers get yellow and carpenters and brick-layers orange? While painters stick with white, because ... ? Why not? Makes as much sense as professional Spaghetti Bolognese makers wearing white. And while we are at it, is there ever a day when it is cold enough for long pants? Ever? 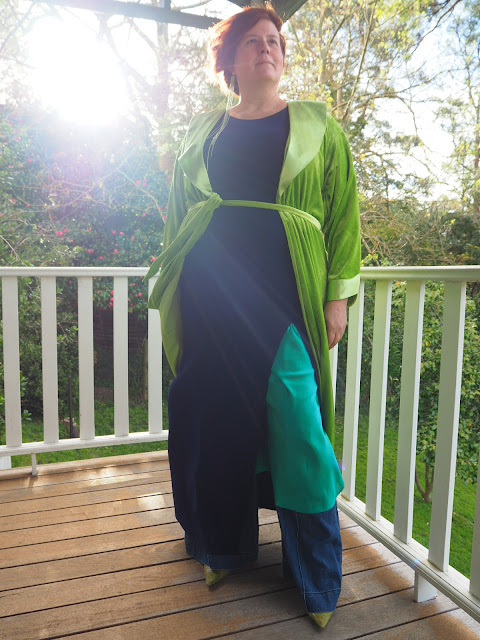 Three. This is for the locals. The Melbournians. What exactly is going on with the Alamein Railway Line? Alamein is not even a suburb. It's a housing estate effectively. But in a short and personal, observational survey I have done as I passed time roving the platforms of Flinders Street Station, I have concluded that 73% of all announcement time is spent on directing people to the Alamein Line on Platform 4. I have deduced that the main reason for this is that the Alamein Line is the only way one can stop at the East Richmond Railway Station. I'm not convinced East Richmond is actually a suburb itself, rather than a directional locality in the suburb of Richmond. So 73% of the time we are told where to go to catch a train to a not-suburb so that we can get off at another not-suburb. Surely it would not break the train system if we stop all the trains on other lines, whose mottos seem to be 'stopping all stations except East Richmond', at East Richmond for a few seconds for those desperate to alight in that small space between Richmond Proper and Burnley. Then I can stroll the platforms in relative peace, with only reminders to stand clear of alighting passengers, to be mindful of slippery platforms and to watch out for gaps disturbing my reverie. I've got knee deep things to think about after all. 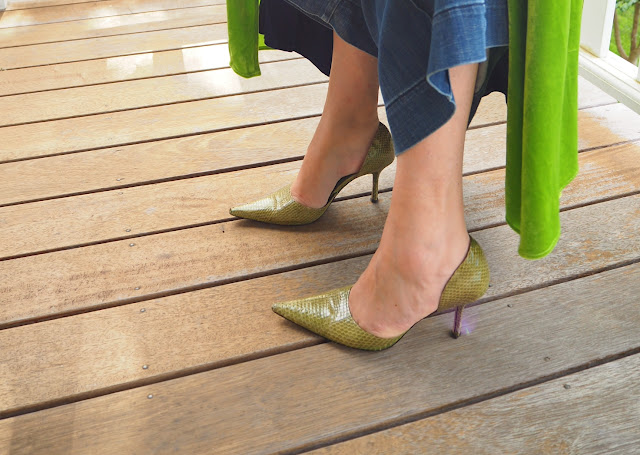 P.s: Photos for a while are all #beforephotoattheend.

Photographs shot by Mr Earwig
And shared where people can be whoever they are:
Patti at Not Dead Yet Style’s Visible Monday
Catherine at Not Dressed as Lamb’s #iwillwearwhatilike
Cherie at Style Nudge’s Shoe And Tell
Labels: ASOS cars op-shop Scooter thrift store tradies trains