There are whole bunches of cultural things I need to catch up on with you, but rather than bore you with long-winded details, here are my impressions of three books and two movies that I have finished or seen in the last couple of months played out in Twitter format—not a character more than one-forty.

It is all about Katniss; but it is strange to watch this with one of the only people in the world who hasn't read the book. Can you imagine that?

A man—increasingly stubbled—chases a girl through his mind, Iceland and Afghanistan (all beautifully shot). But all along, she was where he left her. 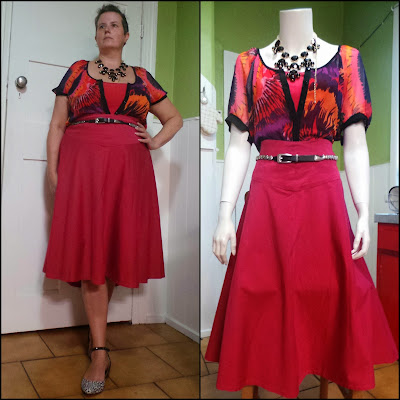 Killed by ... can't tell you: a 13yo girl, damned to hell, (re)makes herself powerful with her Breakfast Club buddies. Or does she? What do we control?

The best friend and the lover of a Nazi resistance campaigner alternate the telling of their stories of the Hitler resistance. Nobody was listening.

There is no point comparing, so I didn't. A slow but entertaining who-dunnit with a denoument that runs, last minute, a little too quickly. 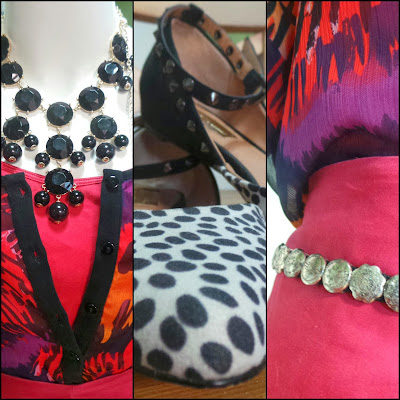 The Outfit
Clearing the Closet: It’s time to go red singlet, that one, there, just underneath everything else. Yep, you're expendable.
Singlet: Three million years old, I can't recall where from
Top: Op-shopped
Skirt: Op-shopped
Belt: Thrifted, Savers in Lubbock, Texas
Shoes: Target 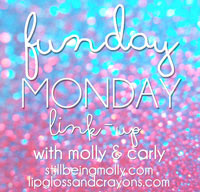