I started this list ‘yesterday’. Here is Act Two. From yesterday’s list I have since spoken to the crew over at the hypnotic clinic. I have to get a referral from a GP (mmm? That will be fun: 'Hi, yeah, I haven’t ever spoken to you or visited you because I have a deep mistrust of the medical profession, but could you please refer me onto a hypnotist so I can loose weight without going through whatever hoops you would prefer to put me through instead because you think hypnotherapy is a crock of poopy-doo'. Not looking forward to that). On with my action wish-list:

10. Go through all my unfinished knitting projects from last year and work out which of them are on G——'s needles and what those needles are. Then prowl op-shops (without purchasing anything beside needles as my bedroom is about to explode) and, if necessary, retail stores to obtain the same needles so that I can then hand G—— back her needles. Then finish the knitting projects. (All one hundred and twelve of them that are left to complete!)

11. Be a practising poet. Write one poem a week. Am I kidding myself that I will have time to do all this? Maybe I will make it once a month, and 'at least'. That way you can do more but there is an achievable minimum.

12. Do the Three Peaks Challenge. Although I am unable to find any evidence to say that it will be running in 2014, or what the dates will be. In 2013, the Three Peaks Challenge was a thirty-three hour long challenge in which you climbed up and down the three tallest mountains in the ACT (Mt Tennant), New South Wales (Mt Kosciusko) and Victoria (Mt Bogong). If, for some reason they don't run it, then I suppose I will have to just do the British one instead when I am over there—Ben Nevis, Scafell Pike and Snowdon.

13. Take V—— to all the things he never got to do on his special activity year: the Ice Bar, Paintballing, Otway Treetop Adventures, Mornington Day Walk, Two Hours of Tennis on the Melbourne Tennis Centre Courts, Snooker Lessons from a Champion and then game-on!, dinner at the Flower Drum, Scienceworks including the Planetarium and the Lightening Room, and, a Werribee Ranges Zoo tour. (Oops, we didn't get many done in the actual year, did we?) 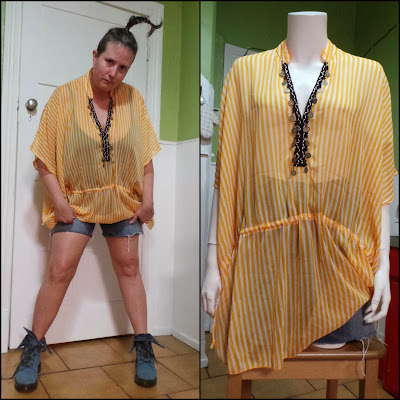 List_Addict               Irene
14. Tidy (read 'throw away, action, recycle or file') one thing away every day until everything I have is essential, needed and useful.

15. Moisturise. Get rid of the idea that moisturiser is too precious to use (not sure where that came from). Slather it on daily.

16. Comment more often on blogs. I read lots and lots every day, and I love lots and lots too. But because I often look on my iPad and it is not as easy to comment as the PC (because it is a temperamental pain-in-the-rear-end, forgetful, demanding and changeable annoyance), I often don't. I aim for a minimum of three comments per blog-hop, but I would also like to do a minimum of five per blog-trawl. I want you guys to know I read your hard work.

17. And as a continuance of that, I need to make sure I reply to all the fabulous comments I get. Starting today then, I aim to dedicate a small portion of every single day to replies. I promise. I actually doesn't take long to practise being lovely back to people who have been lovely to me.

18. Get Lollii a puppy. I thought I had found the perfect one. Charlie. Even though having two Charlies in the one house may have proven to be confusing. But the RSPCA would like Charlie to go home with his friend Lilly. I can only, legally, have one more dog at my house (without permits), so even though these are tiny, I couldn't adopt both of them. And I really just want one anyway. Otherwise they may gang up on Lollii and she will never come out from under the bed. I understand why they are doing it, but, especially with no financial incentive, I hope they aren't limiting both dogs' chances of finding new homes. At any rate, the search for a buddy for Lolli goes on.

One to nine,, Nineteen to Twenty-eight, Twenty-nine to Thirty-seven and Thirty-nine to Forty-six of this little series can be found at the links (when they are all there), if you are interested. 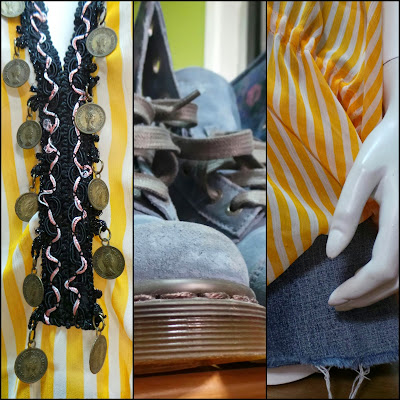