There was idle, between disasters, discussion at work about the origin of the phrase 'a twinkle in your father's eye', and why it couldn't be 'a twinkle in your mother's eye'. In typical literary-git style I offered up the theory that it was coined in a society where the dominant persona is the white male. That in that society a woman is not 'allowed' a twinkle. Working in a place where the dominant persona is the white male, this went down like the preverbial balloon with dangerous lead levels. It got me thinking about the fact that despite so much being done about equality in gender, race and orientation, there is still so much to do, but that many, many people think that there isn't. It seems that there are blind eyes to inequality and heirarchy everywhere, that people believe it doesn't matter who you are in terms of those identifiers, you have an equal life to the white male. It's delusional. 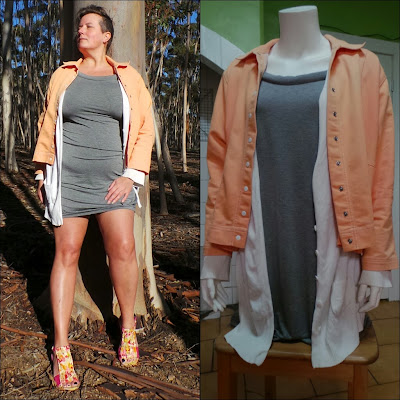 List_Addict               Irene
And then I read this great Book Riot post about the reactions of sexual violence in Game of Thrones. And then thinking about all this became writing about it. Because when people condemn books that write about violence towards women they are again being delusion. Sweeping generalisation, but there is an assumption that texts which write about violence to women either condone or encourage the same, where it could really be argued they show it. This violence exists. Now. Here. In this world, not just in a book about a medieval time and a fastastic place. The most poignant line in that post is when Jeanette, its author says 'girls are taught not to get raped, rather than boys being taught not to rape, but also to be pretty objects of male sexual desire'. I am so sad that Feminism became a bad word before its job was fully done. As time passes from the third wave, everyone seems to be forgetting. And I am not saying that there aren't powerful and strong women out there, women who break through glass ceilings, women who reach the very top (but have a look how that works out for them—Margaret Thatcher, Julia Gillard), women who don't take any $#1t, but that is always a struggle against age-old, white patriarchy. If anything, as women, or races other than anglo, or orientations other than heterosexual, the only thing we do better now is work within the system, play the system. The system is not, categorically definitively not, without denial not, on our side yet. We have to remember that. 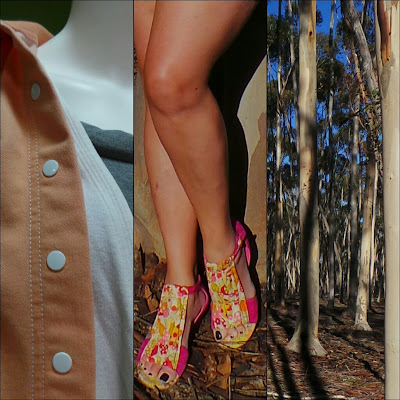