Day 235: The Political is Personal

I got my postal vote stuff in the mail. It is a much more relaxing process when you can fill it in over a latte and baclava at a cafe, rather than standing in line for ages, finding your name in the book, hiding in a booth with a pencil. I have never noticed the full entertainment value of the ballot paper prior to this because you feel a pressure to be fast. These are some of the parties vying for my vote. The question I have to ask, but don't really want the answer to, is what would they actually do if they came to power: the Australia Stable Population Party ( does that imply no babies, no immigrants, no dying?), the Pirate Party (Aarggg!), the Coke in the Bubblers Party (for promises made and never kept—isn't that an essential pre-requisite of any political party), the Wikileakes Party (will they reveal who voted for them?), the Help End Marajuana Prohibition (HEMP) Party, the Non-Custodial Parents Party, and, of course, the Australin Sex Party (yes to babies, immigrants, and dying?). 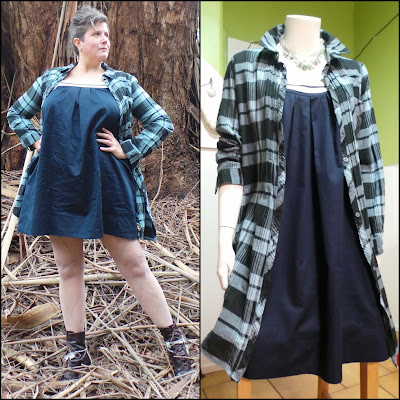 List_Addict               Irene
Our national broadcaster, the ABC, has developed an internet tool to help the decision-incapable public work out who they need to vote for. This can be seen a development as Australians, as a general statement, normally vote people out rather than voting them in. It's called the Vote Compass. There are a number of reasons why this is a worry. One is the obvious fact that there is something seriously wrong when we have to take a quiz to know what our political convictions are, and who supports them. The other is that any person or organisation who develops such a thing is sure to have a bent which cannot help but be imposed, surely(?), and so the results are skewed. I'm a communisitic-socialist-idealist anyway so it doesn't matter for me. But it may lead some right-wingers astray. Mmm. Hopefully. But in the interest of an informative post and pure curiosity, I did it anyway. Turns out I am a communisitic-socialist-idealist. It wasn't that accurate, I just fall in the 'social liberalist on the economic left' square. You answered a bunch of questions about yourself and the policies de jour and got to take little faces of the three major contenders and place them on scales of one-to-ten about likeability, trust, and competency. It was fun piling all the photos over the zero. But I feel like I have prematurely climaxed politically, especially with all the hard-hitting propaganda happening this week. Maybe I'll still go down to polling stations on Saturday and walk past the Labor flyer-pushers and tell them 'No thanks, I would have voted for you if you hadn't got rid of Julia', just for the fun of it.

I'm chanelling A/W 2013's plaid/punk trending today. Some designers are doing one, some the other, some both. Versace's doing it, so is Stella McCartney and also Yves St Laurent. 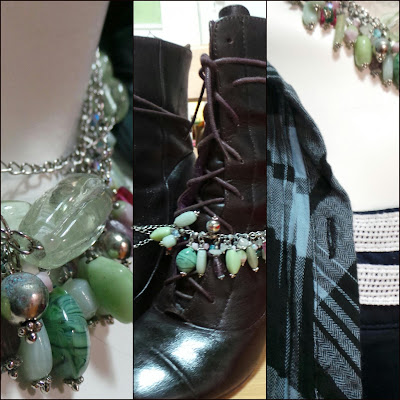