Blogologically, it is my birthday. Don't worry about wishes or sending pressies though—it was months ago. I am continuing my list of forty-six things to do before I turn twenty-eight. Just kidding. Why would that make any sense? Getting older doesn't really worry me. That much. I am not a fan of the softening neck, the tightening knees or the over-drawn sleep account, but I do like the growing clarity of the absurdity of it all and the improving disregard of the opinions of others. Although I am far from perfect in regards to the last two and often cry like a teenager over the unfairness of life. Getting older is inevitable, just have to get on with it really. If, when I start to get some of these tasks done, like the hypnotism (update: I am hoping my sister can get me a referral from her doctor without me having to attend a clinic—what! I can hope), and start to loose all this puppy fat that keeps me looking slightly younger by puffing out the wrinkles and holding up the girls, there will be no delay in my getting on an emergency cosmetic surgery list to get every thing rectified. Not that I'm vain! On with the lists:

19. Get all my suspicious marks checked out by a dermatoligist who isn't a raving skin-cancer-paranoid, cut-it-out-now lunatic. Easier said than done.

20. Actively use the Fitbit. What is the point otherwise? I like to not enter my food as it demonstrates how badly I eat and I am not really keen to admit that. But, from this moment on, I will log my diet, and my water, and endeavour, in a more serious way than just thinking about it, to get to my goal steps. 'Scuse me a moment while I add breakfast and a christmas mince pie to today's tally. Yep, there you go—already over budget! Now I have to go and walk to balance it out.

21. Do my tax. Oh my goodness what a mournful and depressing list of things to do! Baby steps. You can do it. One: Open all the mail. Two: File it. Three: Make an appointment. Four: Wait for the lovely check to turn up. Five: Bank it. Six: Stare and Gloat at the Balance. Seven: Put a deposit on a house and get some new shoes. Seven Easy steps!

22. Spend half an hour, every time I sit down to do this blog, on finishing the lists at my original blog—Addict, List Addict. It was a project where I came up with a top-ten list every day. Back in 2010. I was on there the other day and I am eager to get it finished. As you can tell, I am not really grasping the idea of a blog as something temporally present. I think of my blogs as whole entities to be completed, regardless of time or contemporariness. Like writing a book. Except without the fame or the financial reward.

23. Speaking of finishing things, lets keep speaking. Finish my G'rilla in the Midst. It was a guerilla craft project in which I aimed to make twenty-five craft installments to place out in the world in the middle of the night to delight people with my junk in the morning. I came up with a seperate gmail account, blogger account and name in order to stay incognito in case of any legal implications. Now, for the life of me I cannot remember my passwords. I have a thousand origami cranes ready to go for Project One. I really would, at some time, like to hop back onto this one too. Lord! Save me from myself. 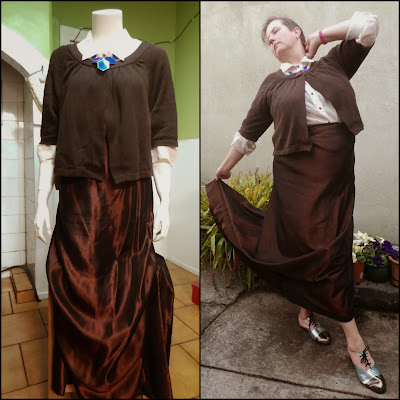 Irene               List_Addict
24. And then, just one more. I have this blog—LeJog: Bifurcating Britain—Land's End to John O'Groats on foot with a beaver. For three years (2009, 2010, 2012) I have taken the non-direct route, in sections, between the iconic British points of Land's End and John O'Groats. It has, effectively, spoiled all other holidays for me with its amazing simplicity and solitariness. And I think when it is done, I may just point myself in the other direction and take another route back down. Three things have to happen to this blog in the next year. It has to be back-dated for the years when the tales it brought were written in books, not on the Net. Photos need to be added in. And lastly, the last leg has to be attempted. Google Maps shows I have four hundred and sixty-two kilometers to go on the most direct route. I never go the most direct route. I have five weeks. I have a second b-based travelling companion (beaver and boyfriend). It will be different this time. And I don't think I will get to the end. There is no other holiday I have ever taken though, in which the end is so insignificant. The walking starts again next May.

25. Stress less. Yeah! Very achievable. And measurable. At the moment I am stressed because I am having the hardest time coming up with all these things to do for a year. I should just put things like 'spend lots of time on the couch reading blog posts and getting nothing done'. That would be so achievable for me. In fact I already did my shift of that today. I should make a laminated card that says: Will what is upsetting you mean anything a year from now? But I know that at any given irrational moment, nothing will annoy me more than seeing it. Not really sure, short of valium and a cave, how else to combat this issue. But at least it fills a dot point.

26. Deconstruct (ie undo) the jumpers in the pile next to me here and straighten the wool to use in knitting projects.

27. Get back onto my Duolingo account and learn Spanish, or French. I went really well for about a week when I first got the app, but then forgot all about it. Divide the days up into smaller bits again, and dedicate one of the bits to this. Try to at least get on for a good session once a week. Not too much to ask. Have to keep the brain moving—use it or lose it!

28. And speaking of losing it, I'd like to get copies of all my blog posts on a document. And then I would like to get all my documents and photos and assorted junk, onto a hard-drive for the inevitable day when this computer decides life is no longer worth living and moves onto techno-heaven. I'm paranoid like that. 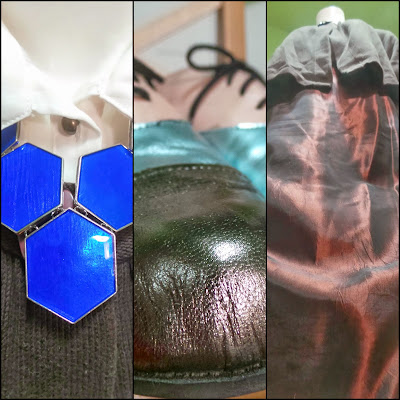 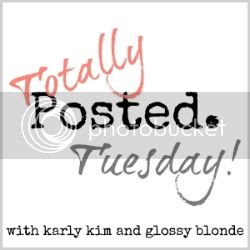