Seems like lately this blog is a little bit all about me, me, me. I apologise. But—about me—I got very little sleep yesterday day (I'm on night shifts in case you're wondering why I am spending my days tucked up in jim-jams and asleep with the puppy). It was knock-and-phone central around here. Lured into the misconception that the builders may be knocking on the door at seven thirty a.m. by a mysterious 'To The Occupant' envelope I had found in my kitchen from Scumbag Builders Inc the day before I got up and answered the door in said jim-jams an hour after I had finally dozed off after last night's adventures. It turned out to be a reporter from a local channel's news team. Ooh. They're a little insidious, aren't they? Before I knew it they knew I was the one that had called triple-zero. Sense stepped in and I stopped talking. But he wasn't going to take no for an answer too easily. I don't want to be on telly unless it is to promote this blog on a reputable writing or lifestyle program. 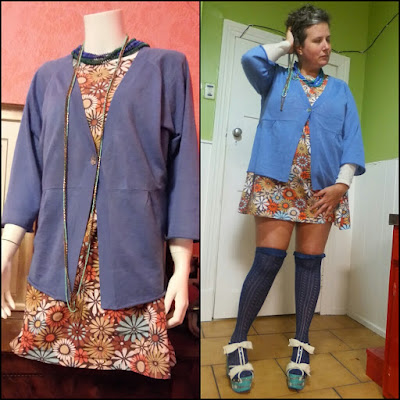 Irene               List_Addict
They had the impression that they were assisting with the location and capture of some bad people. Umm? Don't you mean you are assisting with the capture of ratings? Talking to me isn't going to do diddly-squat to get whoever was involved. Then again, it's probably not going to do anything for ratings either. I did finally manage to close the door and head back to bed. But people knocked and phoned all day. Assuming they were after my star-power, which wasn't up for grabs, I ignored every call and every knock. It was probably the detectives now that I think about it—they left a card eventually—but it certainly made for a bad day's rest. On that note, I am not going to talk about anything interesting tonight. Instead, here are some photos of a middle-aged cosplay wanna-be in a too short skirt and a fond goodnight. Ppwhhaa! 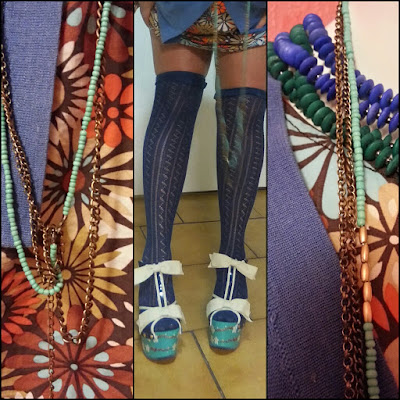