Inspired by a childhood memory of reading lists, Pip Lincolne, ex of the shop, current of the blog, Meet me at Mikes started a fifty-two week list project at the beginning of this year. I have decided to make Thursdays list day. Even if I am starting a little late. This weeks list is 'Suburbs I Have Lived In', so here goes: 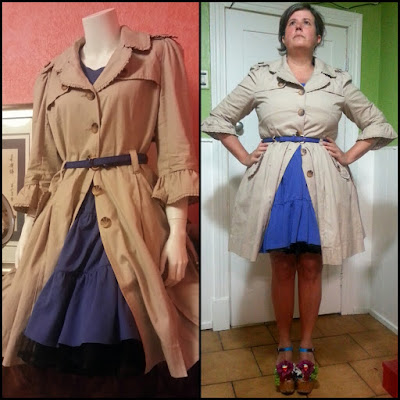 Irene               List_Addict
Kempton Park, Jo'burg: two fences; watching a Concorde fly over; a swan (or was it a large white duck) living on the unfinished pool; odd things happening in the night with an injured man and the police (familiar story?); a kidney behind the couch.

Bryanston, Jo'burg: swimming pool and trampoline; cat without a meow behind decorative grates; throwing oranges up in the air until they split then sucking all the juice out; roller skates missing for many years; silk worms in shoe boxes.

Lower Templestowe, Melbourne: roller skating down the drive at speed until you hit the back wall of the garage, or the shin-bending grass; gate into the park; the smell of burnt chocolate and orange Prima.

Chelsea Heights, Melbourne: (forgot) learning all the words to three albums of olden goldies on the trampoline; circumnavigating the wetlands to get anywhere else; Hey Hey It's Saturday Morning the first time around; removable fly-screens.

Beaumaris, Melbourne: swing doors to the kitchen; Mars Bars on the night after shopping; large back deck with shade from a vine with purple flowers and budgie cages; the dramas of teenage hood; swatting a blow-fly and then not finding it again until I drank my coffee.

Loughton, Queens Park and Maida Vale, London: three different stays on a working holiday in the UK; cows in the Main Street; roller skating in the kitchen; Tarot Cards; living with forty-two other people; local libraries.

East Bentleigh, Melbourne: bonding with my sister; Bodhi eating a jar of Parmesan cheese and having bad breath for a week; smuggling Bodhi in when I had custody and his affair with the neighbour's cat; getting told off by the police for bill-posting about our garage sale.

Port Melbourne, Melbourne: a long, long time in a rickety old house with character, love and an awful lot of stuff and memories. 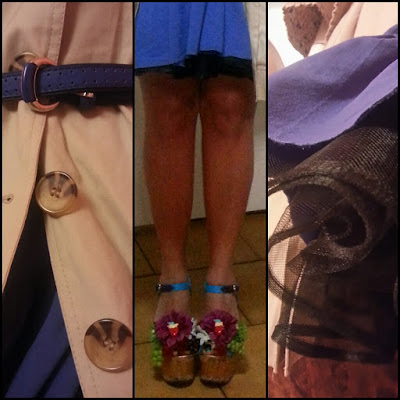 Photographer de Jour: V——, but I promise not to ask him again because I am always unreasonable and he doesn't deserve it.