Day 212: May I Make a Recommendation?

It was said to me and I pass it now to you: if you have never read Haruki Murakami then I envy you the discovery of something wonderous. Once known he is still magnificent, but it is the coming to know him that is special. But as beautiful and unusual and tight as his writing is, it is not easy. To generalise his genre would be to put it in the magic realism realm—think Salman Rushdie or Gabriel Garcia Marquez's imaginations mixed with Raymond Carver or Hemingway's economy of language. The translations are, to me, seemingly amazing, but I believe there is a level of nuance missing from the Japanese which is un-translatable. It is to do, often, with the plethora of Japanese pronouns that dictate hierarchy and relationships, and which have no equivalent in the English language. I started with Hard-Boiled Wonderland and the End of the World, followed with The Wind-Up Bird Chronicle and have just finished 1Q84: Books 1 and 2. There is no real order. Dive in anywhere. 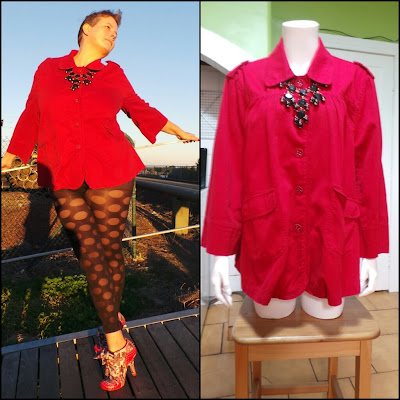 List_Addict               Irene
1Q84, in Japanese is pronounced the same way as 1984, and [spoilers happen if you advance past this point; by spoiler I mean I am talking about the book and it won't be completely new and unknown to you] this is the basic premise of the story—reality splits into two alternative versions of the year 1984. Like Hard-Boiled Wonderland, the story is told from the viewpoint of two alternating narrators Tengo and Aomame, inextricably linked but apart from each other. Dead pan, and as if it is completely normal, some very strange things happen. There are links throughout the novel with splinter religious groups, but they are like a web supporting the story rather than its focus. It is hard to describe what it is about without giving too many of the pleasing little oddities away. There are 'Little People' involved, and a teenage prodigy who writes a bestseller, with Tengo as ghost writer, about them. But ultimately it is a slow convergence between Tengo and Aomame. And I am pleased to see there is a Book 3 because—how shall I say this—the ending wasn't rosy. Murakami explores loneliness in many of his novels. This is no exception. It makes them poignantly sad but his stunningly concise language is so beautiful that you are happy and sad at the same time. He is the essense of the sublime. 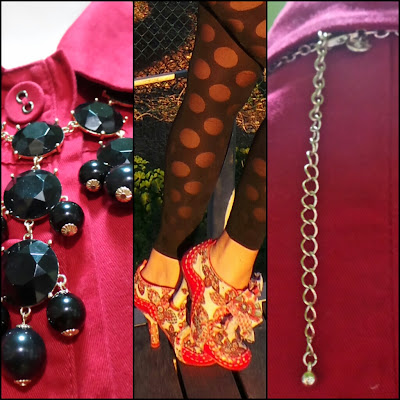 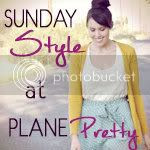