Copying: Or 'inspired', to put a better light on it, by Treasure Tromps own list, as below. A much neater and more orderly thing than what follows. Maybe just go over there and save yourself the trouble.

Reading: Almost exclusively *shock*, Snow Falling on Cedars by David Guterson, because it is a Banned/Challenged book (number 33 last decade), and I am participating in Banned Book Week-Early over at Book Journey. I am always surprised at what is 'banned' or 'challenged'. Turns out, including this, I am actually currently reading three banned books. The other two are Flowers for Algernon and The Handmaid's Tale. Rebel.

Writing: Not enough. I am perpetually stuck almost two weeks behind on my blog. Ironically, if I could write less I could probably catch up. So the answer is also 'too much'. But all blog-based. Not even a shopping list besides.

Wishing: There was more time, and less work.

Craving: Apart from a chocolate biscuit that isn't bad for me, nothing really.

n' Listening: Last night, being a Sunday in the real world, the usual hubbub outside my house was diminished, the TV was off, and so, beside what seems a never ending low strum which I am beginning to think is in my head, I was listening to stunning silence. I love the sounds, of silence, and in the naked light I saw .... 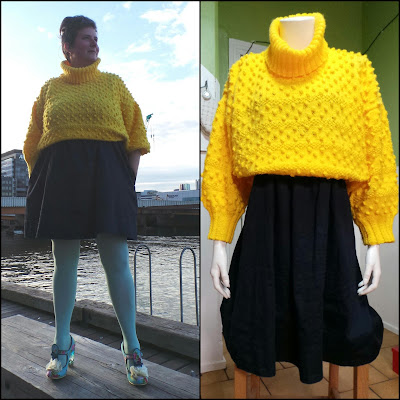 List_Addict               Irene
Thanking: I have so much to be thankful for, but I am not sure who to thank. No suggestions of entities required, thanks.

Thinking: And thinking, and thinking about two things. What can I write about to fill up two weeks worth of blogs. Ahhhhhh! And what can I write my thesis about. Will they mind if I make up something now and change it later? Maybe it's a commitment issue.

Needing: It's a subtle difference, isn't it, between wishing, hoping, needing and wanting in the first world. Need is more urgent. What do I need? I need to do things differently. I am not going to change careers, or write for a living or be something else without behaving in a different way. I need to make that change. Later today maybe.

Wanting: A new coat. I have gone the whole winter wearing horrible sports/hiking jackets whenever I went outside. I want a stylish, luxurious, resplendent woollen coat in a jewel colour. Now may be the best time to get one.

Feeling: That time is an illusion and I can't see it straight. I wonder what living nine-to-five, monday-to-friday would be like. Weekends would be too busy and I would miss out on those times of the day which get lost in normality, like three to four a.m. But being out of time does not quite feel right. I slept for five hours on the couch from one to six a.m, now I'm doing stuff and I estimate I'll be back in bed for noon 'til four-ish and then a short night shift. I can't quite work out if normality is or isn't over-rated?

Loving: Spring rain, and that Lollii's ear has cured itself (without the need for superglue, because that had disaster written all over it) and she can go back to the beach and leave big sand piles on my bed.

Clicking: Mainly on the Riot New Media Group dashboard for the ad revenue from my new giant ads (you may have noticed them). I am obsessed with whether I have decided right in going the 'paid to blog' route. I am up to about thirty-two cents in about a week so the jury is still out. 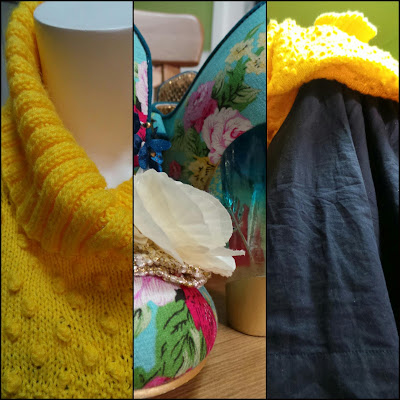