Someone, somewhere was talking about the worth of amateur book reviews the other day. They are what make the Amazon and Goodreads communities tick, to mention just two of the biggies. Or, do those communities make amateur reviews tick? But what do you think about them? With the advent of the blog, every one is now a book critic (and a food critic, a craft critic, a fashionista, an interior designer and a photographer). Do you read them? Do you write them? For me, it's mostly a way to categorise what I have read for my own future reference. As a reader, a review is what a cliff edge is to a person with vertigo. I really want to jump into it, but I don't want to know what the book is about or be influenced by what someone else thought of it. I know, silly eh? As a writer, I don't want to spoil the story or paraphrase the plot (why do you then need to read it?), and I don't want to sound like a teenager's diary with praise or criticism. So my reviews end up strange, cryptic little things that are more about an experience than an object. One follows below; two follow in the coming days. 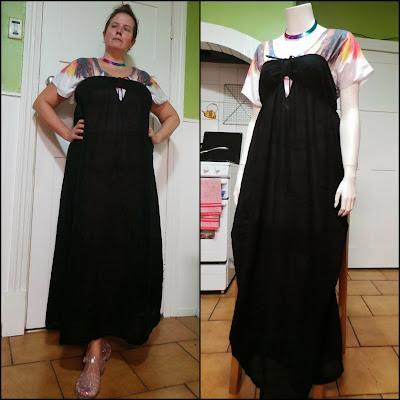 List_Addict               Irene
Thomas Bullfinch's The Age of Chivalry: Through prose and poetry, this text is a retelling or collection of the legends and myths of Arthur and his many friends, relatives and foes. I gave it two stars. Not because I don't like the content—I'm quite partial to Arthurian Legend—but because it was hard going, and that makes a leisure and a pleasure not so much so. Maybe it is the idea of Arthurian legend and the stories it inspires that I like more the the actual thing (I haven't read that much of it in reality). In the magic and sorcery and monsters lie the seeds, I believe, of so much of the fantasy that we have as literary treasure now: the Lords of the Rings and the the Games of the Thrones, quest tales, and even the epic battles and great loves of things like Twilight and Harry Potter—things done better, and things done worse, but many with origins back to these stories, recognised or not. As a little aside (and I love asides in texts), I thought it was really interesting how often, in all the big battles, the Scots and the French always came off second best to the English. History doesn't tell the same tale. Selective editing it seems. 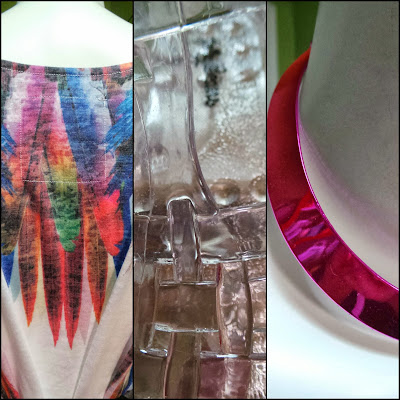 Getting a link on with: 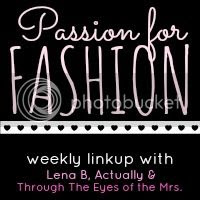