I have been neglecting my 52 Lists over at Meet Me at Mikes, so I am getting back on track today with (some of) my Favourite Words. Now there is a subject close to my heart. Here we go with words, what they mean (just in case), and why I like them:

Verisimilitude: the quality of appearing to be true or real*.
A word that sounds intriguing and stands for an intriguing concept—when things are said to 'appear' to be real it opens the idea up that they are not.

Segue: making a transition from one thing to another, smoothly and without interuption.
I do it often, but probably more wildly and randomly than smoothly. I like that it's often mispelled because of its pronunciation and that it reminds me of those weird stand-up scooters.

Antipathy: a feeling of aversion or dislike.
This is a disguise word for me, like 'disillusion': it seems to me to have the essense of the opposite of its meaning. I can't explain that, and it may actually just be my ignorance. But, hey, this is my list.

Sniffestigate: the act of exploring your world through smell (this isn't in a dictionary, I made it up to explain what dogs do on walks).
Of course I like a word I coined—no brainer! 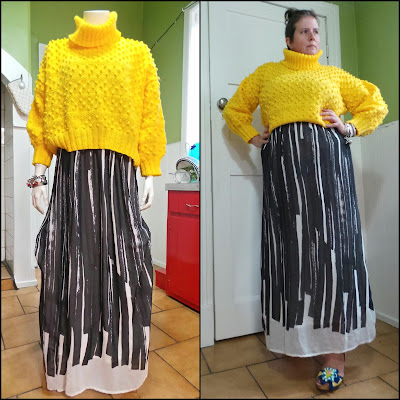 Irene               List_Addict
Meta-anything: Well, maybe not every meta-, but I love the theory meta-s, the ones, when added to a discipline, become an exploration, especially via the discipline, of the discipline. Confused? Me too. That's why I love them. An example is 'metafiction' which uses fiction to explore the nature of what fiction is. They are endless conundrums(great word) to get intellectually lost in.

Anthropomorphic: the making to resemble the human of the non-human, for example animals, objects or deities.
Without this we don't have cartoons, myths and fables or really entertaining advertising—think talking animals, talking foodstuffs, talking cleaning products. Do I need to continue?

The 'i' words:
Iconoclastic: attack on beliefs, principle, laws or ideas on the grounds of their being based on error, superstition or lack of creativity. (While the principle of being iconoclastic needs to exist for the idea of free speech, it is the sound of the word that I love rather than the meaning. It sounds like cymbals clashing through a word.)
Idiosyncratic: relating to the characteristics of an individual person.
Insouciant: free from worries or cares.
I am drawn for some reason to the sound of words that begin with the letter 'i'. I find them musical.

Juniper: a tree, the berries of which are used in the process of making gin.
While a gin and tonic is refreshing and yummy with lots of lines or lemons in it, the word is one I roll around in my mouth because I like it, like I like a lolly. I like it so much it is one of my pseudonyms.

*All definitions come from my paraphrase of Dictionary.com.

P.s: Just so you don't think I am the great un-washed, see this post for an explanation of my Tag-in, Tag-out outfit inspirations at the moment. One items everyday gets carried to the next. I'm saving me some washing powder! 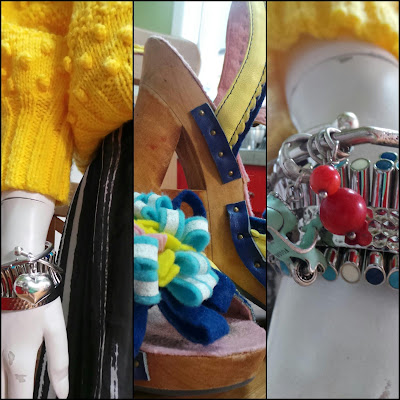