I am reading diligently through Nora Gedgaudas' Primal Body, Primal Mind. As everyone who live, walks, breathes or roams near to me knows—especially if they happen to be eating or thinking of eating a carb at the time. Nora says: Stop eating carbs! Now! All of them! Every single little one. The first thirty-eight or so chapters were mortifyingly depressing in their exposition of all the bad things carbs can do to you. And glucose and gluten and anything processed and suntan lotion. What do we do? There are so many different theories and studies and surveys and experiments that show that everything is very bad for you and the other everything is the only thing good for you. How on earth are we supposed to know what is right? How Nora is getting her clutches into me is with (damn) logic. One ingredient foods, unprocessed, natural. You can't argue with that. And, we have got through two hundred thousand years without questioning whether our bodies know how to regulate themselves, so why do we suddenly have to use dietary tricks to make a well-oiled machine work in the way it is already designed to do. Seems sensible. And everything in your body is connected, so doing something fake to it (like adding a vitamin or a hormone) affects the balances and functions of other things and doesn't necessarily do you any good. She is bamboozling me with 'simple'. 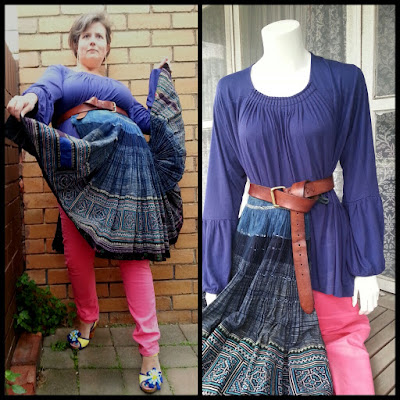 List_Addict               Irene
At page one ninety-three she is starting slowly to give me some indication that I could practically do some of what she is saying in the hope of making myself a healthier person. (Let's face it, giving up every sugar and every carb is maybe not impossible, but highly improbable—there is no point in a life which will never, ever again have cake). There are even a couple of things I downright love. She says: soak in the sun (moderately). She says: eat fibrous vegetables with melted butter all over them (only if it is grass fed, mmmmm, is that possible to source? Just googled it—there is some in Myrtleford.) She says: do not exercise for more than twenty minutes at a time, anaerobically (just had to google that too because thinking about exercise occupies very few of the neurons in my brain for only very short times and I just flippantly assumed in the past it meant exercising without breathing which I knew I couldn't do; turns out it means exercising intensely for anything from a few seconds to maximum two minutes before a rest period. I can so do that!) So in summary I am taking my weight loss regime to be sitting in the sun eating veggies soaked in butter that I raced quickly to and from the kitchen to get. Done! 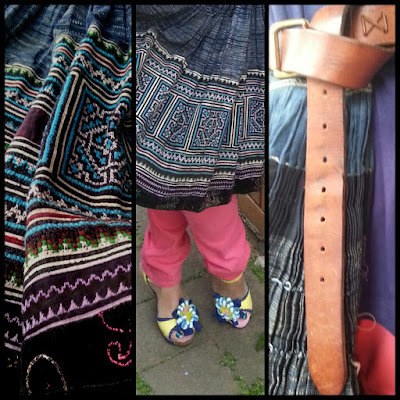 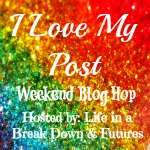 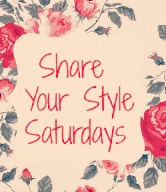