Mondays are whizzing by. I jiggled around on the scales until they read the same as last week. I seem to have lost focus. And as I sit here having a biscuit on the first day of my new 'healthy eating and exercise regime', I wonder why. Let me remind myself what is at stake. As it currently stands, if this was April fourteenth next year, I would have to go into my bank account and divvy up twenty five hundred dollars this way: two hundred for me (yay); and four hundred and sixty dollars each to the following five corporations—the Collingwood Football club (un-Australian not to hate them if you don't support them), the vile and despicable builders of the house next door to us; a puppy farm (it would literally kill me if I had to hand over money to these monsters—why can't I remember that when a biscuit seems like the only thing between me and instant death); and two other companies that, despite a lot of thinking and a lot of trawling, I can't muster up enough hate for at this stage. (Suggestions taken.) I am supposed to be on this new twelve week challenge. I am feeling flat. I want to make some commitments. I do. So what is holding me back? Just the eternal misery I associate with a diet that doesn't include the things I love to eat. So I am saying this, once again, right here, and you are my witness. I am committing, over the next twelve weeks, to three things. I will stick to the twelve hundred calorie days (may not be as exact as the program due to space restrictions and feeding only one person, but I will choose some meals and repeat them rather than following exactly). I will give up the sugar in my coffee except for my late night one (don't even go there people, yes, I will have a two sugar coffee just before bed or people will get hurt—emotionally). And I will diarise things like shopping and exercising so that they get done. Starting with a diary entry here to go out and get a diary tomorrow. To this, I commit! (Eek, tears) 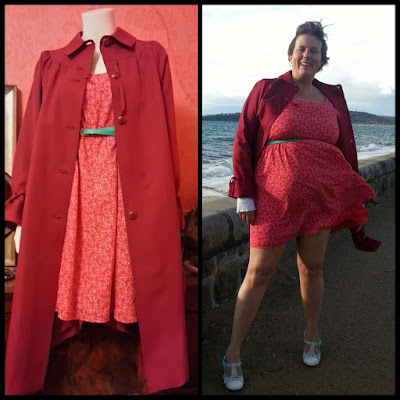 Irene               List_Addict
Is an advertisment that you simply adore any guarantee of the success of the message the advertiser was trying to convey? I heart, big time, the Compare the Meerkat ad for Compare the Market. But I am wholly unconvinced of its ability to get me to use the company for car insurance. Mainly because I don't have a car. But I am quite hypnotisable and susceptible to advertising, I believe, and so the right ad may overcome that little hurdle. If, however, I ever needed to compare meerkats, there is only one place I would go. Simples, *tchlic*. I have just realised that Aleksandr Orlov, the star of this ad, has had numerous gigs in entertainment circles and even has a book for sale on Amazon about his family history. There I was thinking he was a fictional character. I am obviously the simples one! 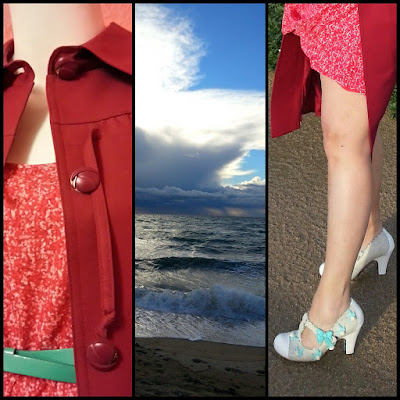