Nordic myths rock! Now I understand why the Scandanavians are so whacky. They really believe in elves and giants and trolls and other inhabitants of Tolkienesque tales. Don't get me wrong. I haven't actually read any, but I was reading about them today and now I want to. They are obviously the source of so much good literature and culture, from The Hobbit and Lord of the Rings to Harry Potter and everything other-worldly in between; from Wagner to Neil Gaiman and Douglas Adams; from Supernatural to Doctor Who to, most likely, The Simpsons (everything else is an influence on the The Simpsons!). There is so much on my list of things to read, but I think the list just got one chunky book longer. 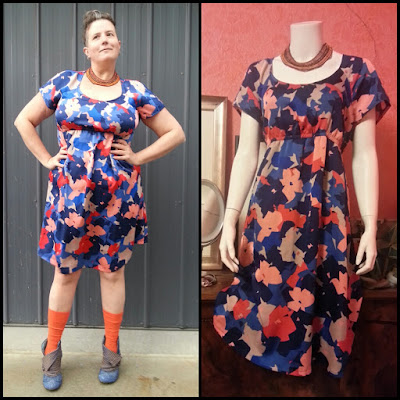 List_Addict               Irene
I don't know if this is a good thing, but I think my capacity for food may have greatly decreased. That, or the alien actually is physically in my tummy taking up space. I think it is a good thing and for the most part I can get my mind to stop when my tummy does. Not tonight though. First real meal in about three days and I think I am going to explode. Luckily Lollii was there to take the fall for both of us in the end, but I think it was too late. I don't think I could even get a tea-soaked chocolate teddy bear biscuit in there if I tried. I'll try and let you know how it goes. If you don't hear from me again, I literally did explode. 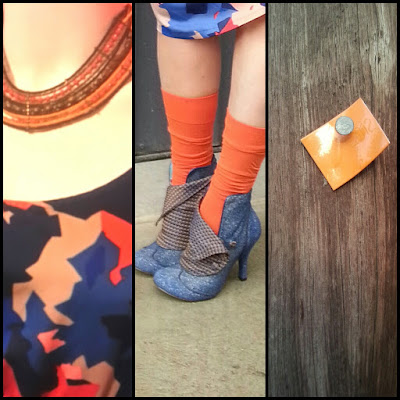