Today was meant to be my first participation in the Literary Junkies Book Club Twitter party to discuss this month's book Diamond in the Rough: A Memoir, by Shawn Colvin. I don't know what happened. It was a combination of coming off night shift, time-differences and the lack of energy to work them out, and, most importantly, two little things about the book itself. One: I didn't finish it in time. Two: I wasn't sure I had anything to say about it. Confession: I'm not a fan of memoirs. Confession: I was thinking book club would be like being at Uni, when really, I imagine, it's simply a chance for people to get to know each other and have a chat about a book that they may not normally have read. It doesn't have to be backed by theorists and foot-noted—even though there is nothing I like more than taking theorists out for a run to see what they can do. I tried to have a look at what happened on the Twitter party, but as usual I am a Twitter twit and can't work it out. I've just hit the one-click purchase on next month's book, The Silver Linings Playbook by Matthew Quick, and, having seen and enjoyed the movie, I am looking forward to, and optimistic that, this text will have so much more that I can talk about. If I can now just work out the Twitter thing and the time-difference, I will be there. Until then I'm linking into the Junkie's May link-up party. 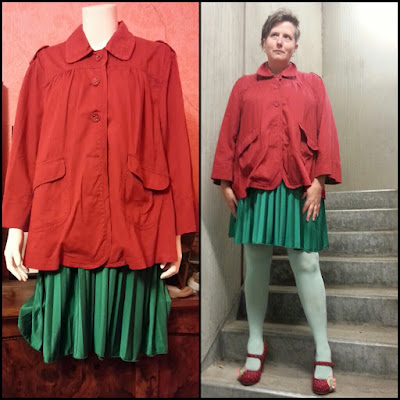 A: I have a pile (explained here). In the same way that I am unable to buy just one pair of shoes, rent just one movie or borrow just one book from a library (or, in recent times, buy just one), I am also unable to read just one book at a time. (I call it an 'admiration of variety'; others may call it an attention deficiency.) Currently the pile is out of control. I'll give you the names, but—although I could theoretically do it—I will not even start to 'tell you about it'. We would be here until tomorrow. Here goes: Aaron's Rod; Bones are Forever; The Girl with the Dragon Tattoo (again); 1Q84: Books 1 and 2; Don Quixote; War and Peace; David Copperfield; This Side of Paradise; The Quiet American (those make up the Classics corner), Antigone (in French, wanker), Primal Body, Primal Mind; Turn of the Century; The Lotus Eaters; Up Country; The Secret Teachings of All Ages; The Book of Secrets; Midwinter Sacrifice; Diamond in the Rough (of course); The Bat; and; The Age of Chivalry. Phew! Mad. Just mad.

Q: Summer (in the Northern Hemisphere) and my favourite thing to fantazise is liying in hammock with a good book. What are your top three fave 'summer' reads?

A: In terms of books I would read again. I suppose the HP's would be top of the list. I have been through all seven Harry Potters four or five times. I am reading the Millenium series again at the moment, and I would consider doing the Hunger Games again. But, otherwise. I would rather go forward to try and get some of the other's done. The Library of Congress adds eleven thousand things to it's collection every day—mostly, I would imagine, books. There are untold numbers of books for me to try and get to before the end. The big end, not Summer.

Q: What are your top three summer 'to reads'?

A: Maybe I will answer this by going on-line now and choosing three books for my psuedo-summer (tropical holiday in a week's time). Back in a tick and I will let you know what I got. Typical. I got four: Ann Funder's, All that I Am; Daniel Keyes', Flowers for Algernon, The Girl on the Stairs: A Masterful Psychological Thriller by Louise Welsh; and; George RR Martin's The Game of Thrones. Reasons in order: loved Stasiland; always wanted to; recommended (but why do authors feel this need to explain what it is you are holding in your hand; every book I looked at was subtitled 'A Novel'. It was borderline annoying.); societal pressure.

Q: What book do you wish they would make into a movie?

A: I know it is a possibility already, but I had also heard that due to the first one not doing so well, the second and third Americanised Millenium movies where not a guaranteed go-ahead. I would prefer they did. I would like to spend time comparing them to the Swedish. And more Daniel Craig is never a bad thing.

Q: Has your favourite author published a book lately or going to publish a book soon. Tell us about it.

A: I saw an interview yesterday with Ian Rankin. I love him. He is so down to earth. I have the series ready to go for when (if ever) I get through the Reichs' series (stop writing so quickly already!!), and so I haven't actually read any of them. But I get a good feeling, and an even better one after seeing him. So I am really excited he has brought Rebus back. Standing in Another Man's Grave. I should get to it sometime in the next ten years. 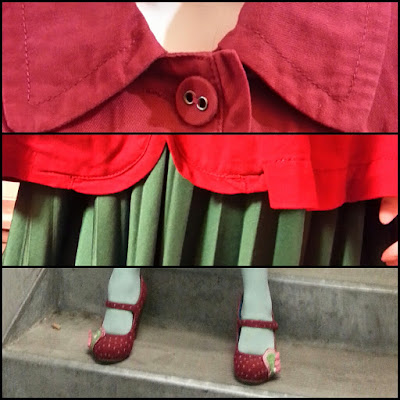