Almost needed to have a day of absolute plainness after the last little effort this weekend. I have Eurovision Drain. People at work are slightly disappointed that Candy didn't come in this evening. I think they like her more than me. But it is the classic 'plain' friend thing—all the work, all the stress and worries, all the brains, but no-one really notices you. It is rom-com staple fodder. Oh well. Just have to run with it. In the end the plain one usually wins, unless it's a French film.

On the 25 F(or) 25 front, didn't have to wiggle too much on the scales for another kilo off this week. That's five since Vietnam, and three from the goal loss—twenty-two to go. I didn't really do anything to get there this week except feel unwell and eat only small amounts of comforting carbs. But I got my grass fed butter and meats this week and am back on the bandwagon with minimal carbs and as little as possible sugar. The boy bought me a beautiful little teaspoon (I have an OCD requirement to have a special spoon in my coffee cup at all times), which is smaller than normal and so I have less sugar as a result. Good move V——. 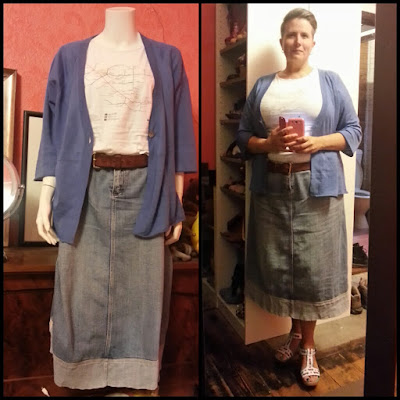 Irene               List_Addict
I have been a reading dynamite this week. Well, not really. When you are reading a ridiculous twenty books at the same time (I am trying to chisel that down to something a little more manageable), there comes a time when you suddenly seem to have finished a large number in a short time. Two in the last two days and a couple more may fall prey to my ravaging appetite in the next few days. The two were Lee Child's Die Trying, the second Jack Reacher novel, and Mockingjay by Suzanne Collins, the last of the Hunger Games trilogy. No rocket science, but the latter is a really interesting series which does raise some provoking questions about media-centric societies and the price of freedom, if it is purchaseable. I wouldn't be surprised if there aren't already some eager-beaver literary students studying these texts via theorists and having some interesting things to say. I would myself, but I am still waiting for someone to please do my PhD applicaton for me. I mean, people, how long will you keep me waiting. Go with something like: 'If there had been a TV in every living room sixty years ago, this country does not elect a man in a wheelchair: Reality Television and Celebrity as political power in Big Brother, the Hunger Games Trilogy and Chuck Palahnuik's Invisible Monsters'. Make it up, throw in some references. I'll work it out when I get there. The Jack Reacher novel was slightly unrealistic. Okay. Quite significantly unrealistic. But most crime fiction is to a degree. I started reading it after seeing the Jack Reacher movie as an experiment: I passed, I have, thankfully, been able to retain a non-Tom-Cruise-esque picture of the protagonist at this stage. Must beware of this if they happen to bring out more movies. 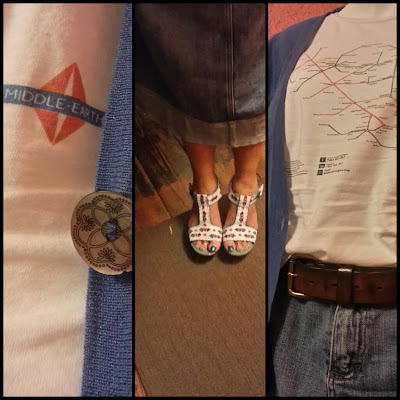