Day 61: If You Had to Choose: Horatio or Gibbs?

If you could live in any other era, which would you choose. I love the ad for Squizzy (huge admittance: I have not seen one Underbelly series, and this one will not be an exception). I just like the twenties dresses with their opulent fabrics and sparkle. Although I am not sure I would have liked to live at a time when men's pants rode so high—Squizzy's height challenge didn't help either. Looks all out of whack. Mostly I would have enjoyed any era where there was huge social change. Exciting: the turn of the twentieth century, the sixties. Cultural change, metaphysical change. As if the Earth shifted on it's axis. I am not sure if that sort of change is possible anymore, I am not sure if there are the sort of things that changed then, still to change. Not that it made things that much better, it just gave us more of an illusion of freedom and choice. But can you imagine how amazing it was when everything was rocked to its foundations by emancipation and liberty. There was so much passion. Imagine being introduced, for the first time, to the idea that humans descended from apes, to the concept that reality is subjective and a result of the interplay of aspects of the mind, to see that idea represented in a Picasso painting where everything before it is 'classical art', to read Joyce or Woolf. Imagine being a woman and getting the vote. Imagine being in the civil rights movement or the sexual revolution. Nothing compares to that today. And I sometimes wonder if we are giving some of that freedom back unwittingly by being too removed from the struggle to gain it. But it is too late in the evening for this depth of political and social analysis. I can just be happy to live in this era. And have ready access to op-shops and creativity which could theoretically allow me to recreate the eras I fancy if only in an outfit. Peace brother! 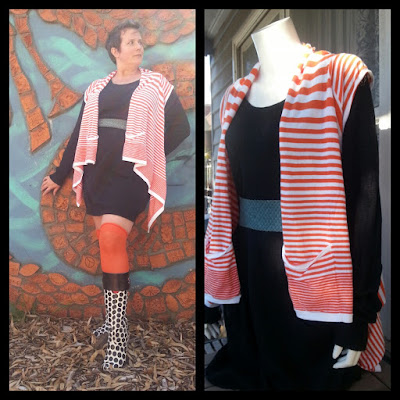 List_Addict               Irene
Is it wrong to love Horatio Caine? For the uninitiated (are there uninitiated when it comes to Horatio, just as there can be no uninitiated when it comes to Gibbs), he is David Caruso's character in CSI: Miami. I am not as addicted to TV as I seem. I just love the deep sun-shiney yellow filter that pervades every scene (like the sun-shine in today's shoot). In contrast to the Vegas version in which every crime scene is investigated in the dark with a torch, even though they are in the middle of a desert and I know the sun shines there because I was there once, and it did. I love the calm voice, the sideways stance, the fact that he is there at the end of every chase to stop the perp. I try to be Horatio when I am on the channel at work. I just made that up now, but it makes a sort of sense. Calm, steady, no matter how insane it is. Doesn't always work. But then again, he did throw someone out of a caravan window today, so maybe he doesn't always stay calm either. 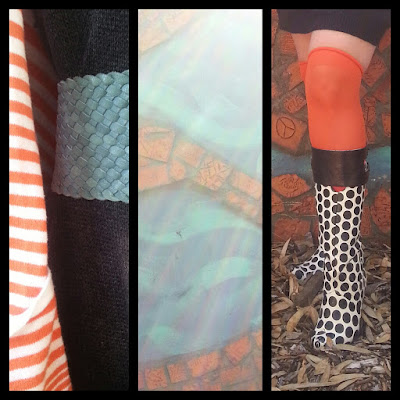