Day 73: Several Sheets to The Wind

V—— went for a massage. I decided it was more relaxing to sit by the pool, have a cocktail and read my book. I joked I would just spend the same amount as a massage on drinks. Not funny. Then V—— joined me, post-relaxation, and decided it would be amusing to get me a little tipsy so he could beat me at pool. Not funny. I remember it all, but that was the most un-sober I have been in a long time. I remember V—— ticking off the number of drinks on his leg with a pen: two raspberry daiquiris, one blueberry daiquiri (that was the one with the alcohol in it, I think—most cocktails don't actually have any alcohol in them, it is a flavoured conspiracy), a pina colada, a margarita and a mai tai. Out of four games of pool, I still managed to win two—including the very first one which put short shift to V——'s ulterior motive for plying me with further drinks. Very funny. 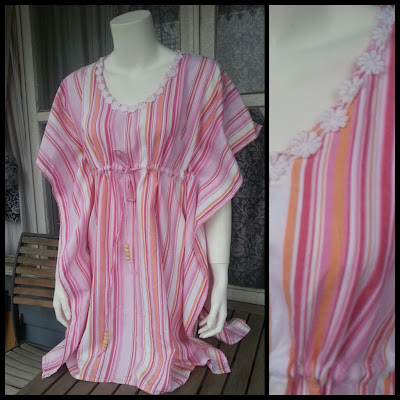 Prior to that little debacle we spent the morning at the Hue Citadel. I always think of dynasties being very old (except for the one with Joan Collins) but the Citadel was home to the Nguyen Dynasty until it was defeated by the French in 1885 (and the dynasty continued to rule in a puppet type of way under the French all the way through to 1945). The Citadel was sacked and damaged by the French and then extensively bombed by the Americans so that only twenty of its one hundred and forty-eight buildings survived. They are working to restore the complex and what you can see is beautiful. So intricately carved, amazing 3-D frescoes, mosaics and vivid colours. Stunning. 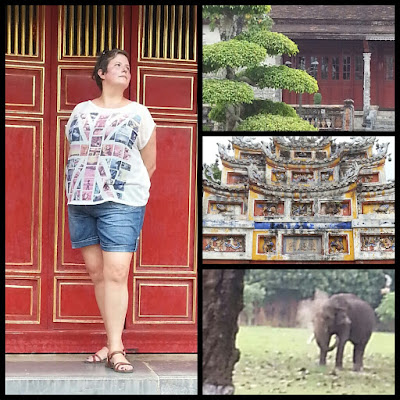