With twelve working hours to go until my holidays commence, and with weather-induced madness affecting the emergency services, and with the sleep pattern from hell, and contrary to the evidence in this sentence, I cannot make a sentence to save myself. Maybe not contrary if you are a sentence purist. Best I can do is dot points. Here are some dot points for you:

* Obviously photo shoots if the yawn is anything to go by,
* Noises,
* The griller,
* A disruption in the timing of things,
* Excessive kissing (only kidding, she loves it),
* Peanut Butter and Eggplant; she can also seperate lettuce out of anything in her mouth, eat the good bits, and deposit the lettuce in your lap (it is a skill, whatever you feel about it).

The Books I am Taking to Vietnam on my Kindle:

* The Quiet American by Graham Green (set in Vietnam),
* Midwinter Sacrifice by Mons Kallentoft (love a snowbound thriller),
* Up Country by Nelson De Ville (set, in part, in Vietnam),
* Bones are Forever by Kathy Reichs (trying to get through the series but she keeps writing more of the damn things. It is like a greyhound and a bunny),
* The Lotus Eaters by Tatjana Soli (set in Vietnam),
* 1Q84: Books 1 and 2 by Haruki Murakami (the endless dilemma of reading amazing writers, you don't want to read because once you have you can't unread and do it again for the first time. Do yourself a favour. All his works, slowly, slowly.),

That should hopefully get me through at least the first week. 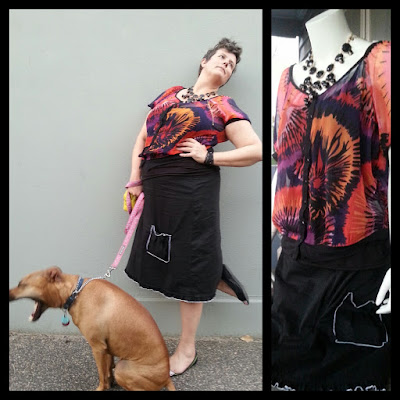 List_Addict               Irene
Political Parties I am not Interested in Hearing About From Now Until September:


Favourite ridiculous comedy quotes I have pinned over the last month—the ones with the colourful backgrounds and the classic black and white sketches that accompany them:

* Saying 'and shit' after anything can make it sound gangster. For example: 'I like to crochet, and shit'.
* According to this BMI chart ... I'm too short.
* Alarm Clock: Because every morning should start with a heart attack.
* I call 911 because the dispatcher has a sexy voice. 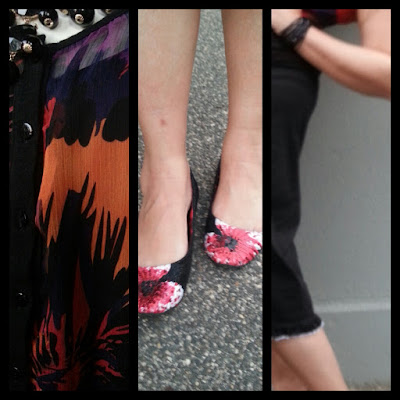