Wear 52: Nothing Practical, Nothing Useful

It is disorientating to see well known TV characters out of context. There is the Fonze now, in a suit, being interrogated by the mathematically inclined FBI investigators of Numb3rs. Earlier tonight House was investigating the weird diseases of Riley from Buffy the Vampire Slayer (although he still worked for the government in a military capacity). I always thought, in writing and creating a fictional world, the essential thing was to create a believable one—even if it is completely surreal. The latter just takes more work, in the syle of JRR Tolkien for example. Numb3rs and House do push the believable barrier a bit—the more so because a hospital and a FBI crime unit that, like all crime units, deals with one, for the most part ultimately solvable, case at a time, are usually closer to reality. We have no orcs, fairies, time-travel or telekinesis to deal with after all. But it is almost easier to believe in the tree houses of Lothlorien (okay, yeah, I just want to believe in them), than it is to believe that you can solve a murder with adjacency matrices of manipulable graphs. No, I have no idea what that means either. And as for House, surely no one can make everyone so much sicker before making them better, especially in the States, without far more litigation commencing. So a double whammy: displaced characters, unrealistic worlds. Don't get me wrong. I'll happily zombify in front of either, but there was always something a little weird and maybe that explains it. Or not. 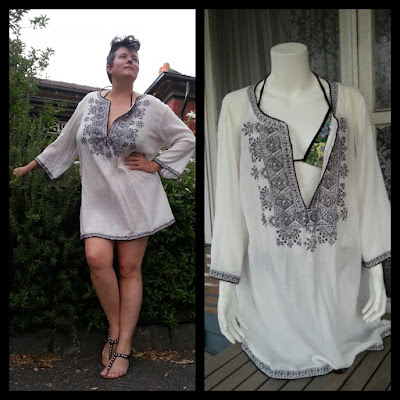 List_Addict              Irene
Warning: I will be whining for the next six days due to the weather. Again. There will also be tantrums and hissy-fits; often simultaneously. I will be irrational. I'll want every fashion shoot to be in loose clothing over bathers (um, oops, used that today and that wasn't even one of the six, damn!). I don't think this is allowable. I made a contract with the universe to stay in Melbourne, in part on account of the weather (liar! I'd live in any of sixty way colder places at the drop of a hat if I could get a visa and take Lollii)(and B—— and V——). But regardless, they can't start mucking around with the weather like this. We are degrees and degrees away from the equatorial regions. This is not on. I am sure I am in the union. What is being done? Does anyone know who the rep is? 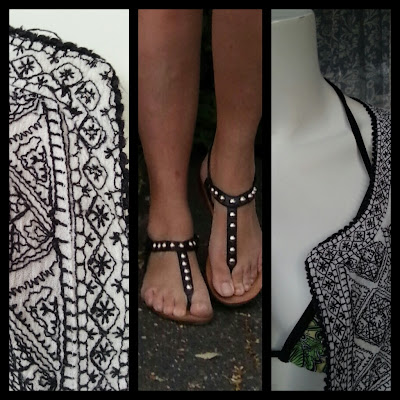