Channelling Mexican senoritas today. Looks like I can just put my fashion style down to 'costume' at this stage. I have a niggling feeling it is a subtle way of my bestie encouraging me to make a fool of myself. She'll deny it. This year marks our friendship's twenty-fifth year! To celebrate our twentieth anniversary we went to Mexico (via Vegas, the Grand Canyon and El Paso). Anyone who has been to Mexico must know how how amazing it is. Such colour and smell and taste and sight and music and art and history! I'd go back in a red-hot-habanero minute. In Vegas our mission was to photograph as many casino carpets as we could—who thought carpets could be such artworks (tacky-type art? pop-art? work with me, it is art of a sort). We did the Horseshoe at the Canyon. I thought I would be okay. I usually think I am brave. But I had to get down on my hands and knees to get out onto the glass-bottomed platform. And even after I had managed to stand up, I was convinced that the centimeter gaps between plates of glass were at least twenty centimeters wide, and that they sloped down to make a fifteen centimeter dip in the surface. It was one of the only times in my life I remember hallucinating. It was the Ministry of Silly Walks each time I approached a gap. And moments that stand out in Mexico are so numerous it's hard to pick out ones to tell you. They often involved food: my vegetarian bestie luxuriating over a chicken lunch we had with a lady we had met in a square in Guadalajara—a chicken that had come barely plucked and all chicken-shaped and yellow from the local market; the best seafood lunch, with large, experimental glasses of different tequilas, after a disasterous attempt to make it to an actual brewery in Tequila within opening hours; lava rock bowls of bubbling stews; eight dollar tasting-trays of eleven types of mezcal; a bestie reduced to tears by what looked like a pickled vegetable and ended up being a habanero chili. Where would you like to go for thirty B——? 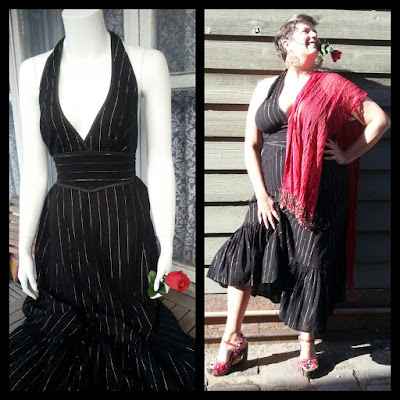 Irene               List_Addict
You have heard my ramblings about Elementary. Answer me this. Why is it necessary for the American media industry to remake everything that is successful overseas in American style. It is the witching hour of weird TV now at work (5.51 am) and they have Iron Chef America on. No! It doesn't work. Iron Chef is all about the voice-over. This is my first exposure to this. It seems like parody that doesn't pull itself off. It is culture transposed. Almost culture mocked though. When the Japanese do it, with their dramatics and their Chairman and their stern, machetes Iron Chef's it is idiosyncratic; when the Americans do exactly the same thing, it is taking the piss! We did it too. We destroyed Top Gear with Top Gear Australia. I don't think these things always work by using the same formula. Their success is quirky. The formula stuff is the domain of the Idols and the Biggest Losers. When it is about character it can't be relocated. There you have it. My opinion. 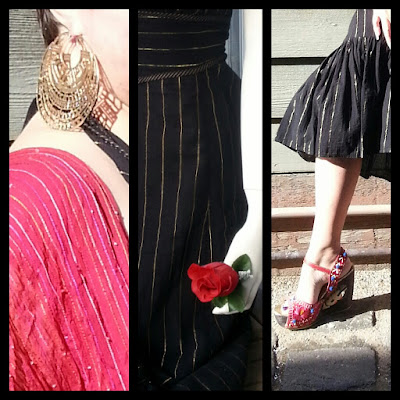