Day 92: Jokes And Their Relation To The Unconscious

The thing was, about that maths stuff yesterday, you see, I was joking. Or being silly. People keep telling me they didn't read it because they are not 'mathematically orientated'. I made it up. I really, really, really, really didn't intend to give you a means to calculate my weight. And if I did I would have fixed the formula to come out lower. (Joke). When B—— and I travelled around Europe on our bikes for four years a few too many years ago, we would occasionally have times when the senses of humour were, shall we say, stretched, probably due to proximity and exposure. One time we had a huge altercation because I had made a 'joke' and she had not realised it was a 'joke'. For ages it became protocol that if a 'joke' was made, the right hand was to be raised at the time of speaking so that there would be no misunderstanding about any given comment's intent. When you spend a lot of time with people, you occasionally tend to miss the nuances of tone that indicate these things without a hand gesture. Maybe it is a little like email or the written word. (Although it is a testament to one's writing ability—bad testament—if you aren't able to properly portray emotion or humour. Eek.) Do you need me to develop some sort of emoticon to indicate when I am trying to be funny? Maybe a right 'hand' with two pointing fingers (0=) for 'joke', and a left (=0) for 'serious'. Like air steward gestures for pointing out exits (=0, 0=) (0=). Can you tell I have been up all night working with the public? (=0) 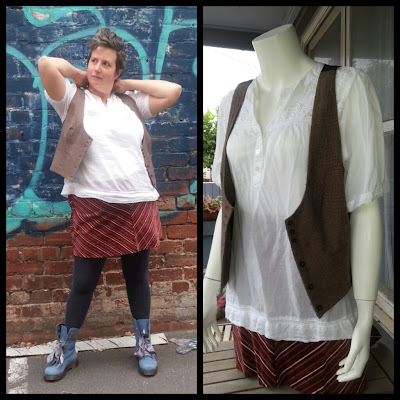 List_Addict               Irene
I wish I could share with you some of the incredibly ridiculous things that I see at work. Oh. I really do. It would be so funny. That right hand emoticon would be on copy-and-paste. But it would be unprofessional. And, my luck, someone would see and recognise their uniquely bizarre behaviour or quotes and know I had shared. It is like thinking that no-one would ever get all their teeth replaced with recycled rubber from tyres, and then someone does, and when you tell someone else about it, that person finds out and is not happy. Ironically, if I go into a cone of silence in a coffee shop or restaurant with a friend, and they ask, 'so tell us some of the weird things that have happened recently', I can never remember them. They do make it easier to get through the day or the night at the time. Them, black humour and a lot of hand gestures. 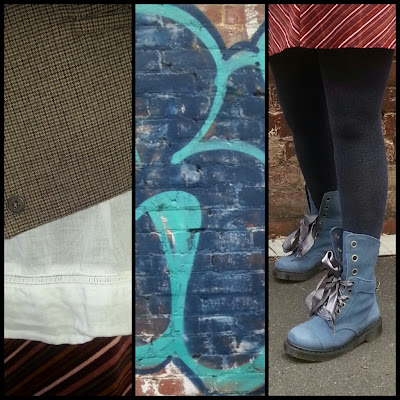 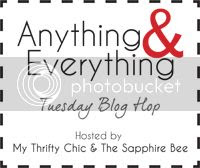