I tempted the gaze. Yes, I am still on about the gaze. B—— came up with an idea. One outfit, two photographers. See if you, the viewer, can tell which has the mark of the male gaze. It's all gazing this, gazing that, in our house at the moment—if Lollii looks at you it is the canine gaze; we went through all the Vietnam photos and had hours (well, minutes) of 'gaze' jokes; it has all gone a little mad! I am still not convinced there is a clear, simple answer. I didn't help by giving the gaze exactly what it is purported to want in no subtle or mistaken way. And the sheer silliness of the exercise—heading out on two different shoots; secret-squirrel photo business; extra effort to find new locations—meant it was easier to be as relaxed in front of the male camera today as the female. And I chose the final pictures. In short I think my photographers are fabulous and the whole thing is a figment of my imagination. 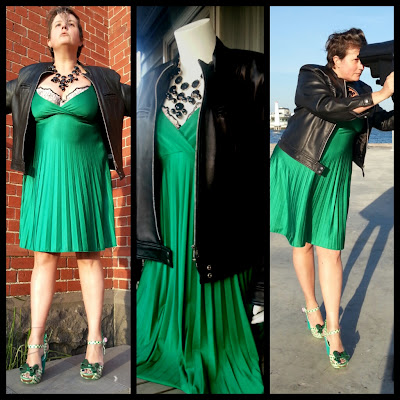 List_Addict       Irene       List_Addict
I have posted two versions of the final triptych. The first suggests the left hand photo is the male photographer with it's open invite to the body and pout (the photographer thought it was just 'weird mouth placement'; I'm going 'pout' because I think the photo itself has the nicest light and makes the most of my legs and trampy decolletage), while the right hand, with it's feminine curve and subtle covering of the body would suggest a female gaze. The second triptyche however places all the sexuality and objectification in the right hand photograph (complete with phallic symbols abundant in the background, and [look away if you are sensitive] between the legs (hey, I am just calling it as Freud would!)), while the left hand photo is elegant, feminine, and takes the most advantage of the right angles for my face. Can you work out which is the male and which is the female photographer? Both the left hand photos and both the right hand photos are taken by the same photographer respectively. So does this mean that it is not really the photographer who projects this object of the male gaze for us to see, but the editor? Oops. That's me. 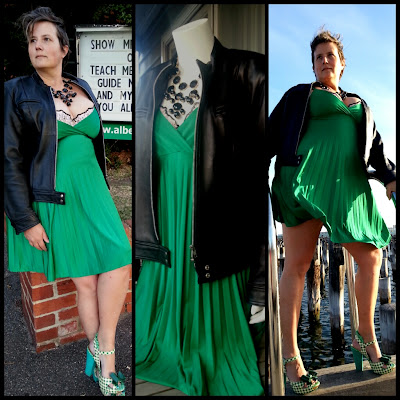 V—— described my dress, when I foolishly asked his opinion, as 'a bit Wizard of Oz, but nice'. B—— said: 'No, it's Marilyn. Marilyn all over. Or Marilyn meets Wizard of Oz maybe.' These people obviously have no clue that emerald is the colour d'annee for 2013. And how fortunate am I that I managed to collect three, yes, count them, three, emerald coloured dresses on the impromptu op-shop trawl we went on today. B—— had been listening to a radio broadcast prior to us leaving that was about self-control, and managed to purchase exactly nothing! No such misfortune for me. Not that I even tried to exercise any control. I ended up with some very, very exciting pieces that I will be glad to share with you (when they fit—only kidding, some do already) in the upcoming months. I got five dresses, a skirt, a pair of pants, three tops and a shrug thing—all for a little over a hundred dollars, and all in a three kilometer radius of my house. I live in heaven. 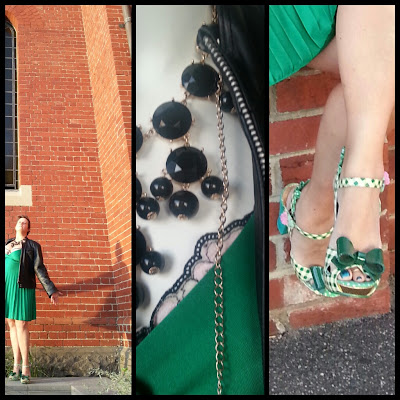 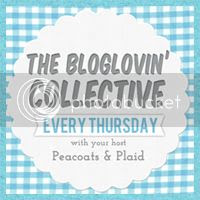