It is weigh-in day again. So quickly. And again there is no movement on the scale. Well, there is the movement from zero to a large number at the speed of light when I first jump on there, but when the little pointer settles down after its shock, it settles down on the same number as last week and the week before. This week, having tempted the fates of the scales overly with a combination of not eating and eating bad stuff, I don't feel the disappointment of the 'same number' as much as the relief of 'at least it is still the same number'. And while I am over the moon about that, I am not so excited to be at the point where I am wearing the clothes I picked out a few weeks ago as those I was determined to fit into this week. They are still snug, to say the least. Oh well, I have pledged to do Michelle Bridge's Twelve Week Challenge with a friend at work (to be further known as Lady D--). The next round starts mid May so I will, to your chagrin, keep you notified. 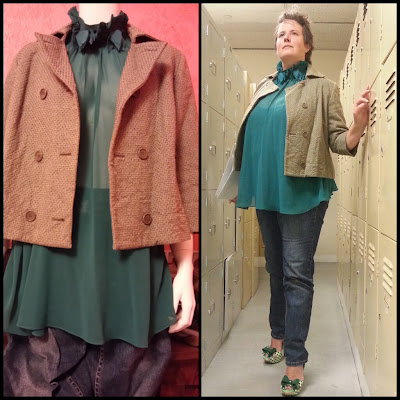 Poor Jennifer Lawrence. First she trips up the stairs, then she gets the ex-President's name wrong. Do you find gossip magazine information just the most important information in the world? I mean, what could be more important than whether Jennifer Lawrence's hair is better short than long? Or who the most beautiful casts in television are? Or who lost weight and then got fat and then lost weight and got anorexic and then obese and then looked fabulous on the Oscar's Red Carpet? Do you read gossip magazines? They are a bit like car accidents aren't they? Very hard to look away even though you know it is terrible to gawk like that. 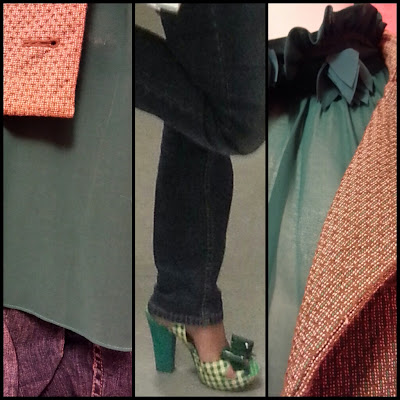