Day 95: Mary Had a Little Lamb (With Mint Sauce and Chap Potatoes)

Sometimes, okay, often, you watch things on TV that you are not really interested in watching. And then you learn something that you didn't realise you still hadn't resolved in your mind from the past. Sometimes those are things you didn't even know you were still curious about. Like why sheep in England have these weird smudges of colour on them, and what it means. See what I mean. It wasn't something I woke up every morning with a burning desire to find out, once and for all. It was just more a 'walking through the English countryside, seeing sheep. Wonder why they have those coloured splodges on them? Maybe it's 'x', maybe it's 'y'. Oh. Pub. Wonder what's for lunch?' type of enquiry. But thanks to a show that aired this evening that used ham and cheese sandwiches to demonstate the geological stratum of Sussex, drove around a thousand feet under the chalk downs in a Landrover, and discovered oil in the forests of Hampshire, I now have an answer. When it's frolicking spring time the farmers turn up at the fields of sheep with a ram. They unceremoniously and undignifiedly expose his tummy and slap a few brushfulls of tinted engine oil on him, and then let him loose with the ladies. The smudge marks leave a lasting reminder of the daddy of any given lambs that result. I am hoping that the colour is an indication of the year in which the ram does his thing as I did often see sheep that were awfully multi-coloured. 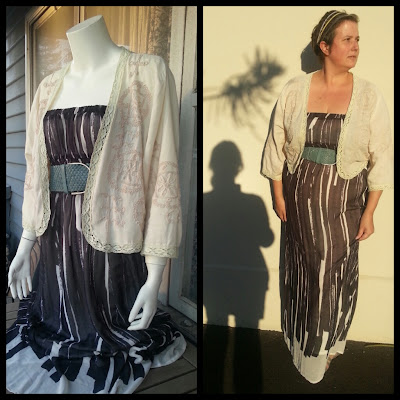 Irene               List_Addict
You can read more about my adventures with sheep in my other, other blog LeJog: Bifurcating Britain, Land's End to John O'Groats on foot with a beaver. It is my multi-part attempt to walk the distance between the two extremities of the UK in as wobbling a line as I seem able to manage. The beaver, of course, is Wesley, and me 'bifurcating' the country refers to the line I draw traversing it (complicated, but it fitted with the 'b' theme—first time did it in a ballgown; second as a beatnik; third as a bohemian; and the fourth, and final time, in the hopefully near future, will also be 'b'-based and probably include the boyfriend). I am mortified that it is coming to an end. I think I may turn around at John O'Groats and start heading back down again. Sure, there are lots of other places to walk in the world. But I love the changing scenery and dialects, the close proximity of places to eat cakes and drink cider, and the ability to practicallty walk anywhere with the amazingly well-organised long-distance paths and the fabulous (although often burning and prickly) right-of-way system. With everything I own on my back and the day to do with as I please, but at the same time structured with a beginning and a number of possible ends, I can not think of a more zen way to spend my time. I can't rave about it enough. But I don't recommend it to anyone else, at all. You'd hate it! Mainly because I don't want an onslaught of millions of people sharing my special alone time with the sheep and cattle of England. 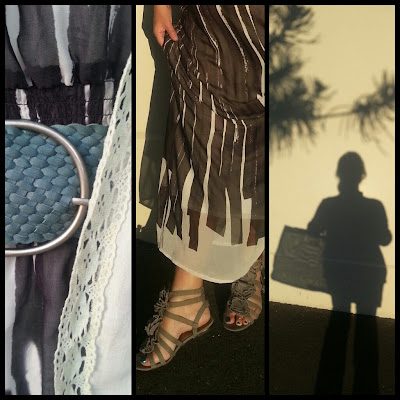