It is Monday. Stand on the scales day. I can officially tell you that the countdown on the twenty-five k-gs has began. There are now only twenty-four to go. To celebrate I had cake. It wasn't really to celebrate, it was incidental to the loss. It was because we went to the mega-Brunetti's that has opened up in what used to be Borders in Carlton. And I rationalised that you can't go to Brunetti's and not have cake. B—— managed to. But V—— and I were not so self controlled. We were having to compensate for the stress of visiting 'normal' cinema. Not Gold Class and on tight-arse Monday to boot. It was traumatic (0=). I realised yesterday that when I imagine an outfit for the next day as I lie in wait for the sweet nectar of sleep, I think it will look on me like it actually ends up looking on Irene. This is not a good thing. I am dressing for Irene's physique in the deluded thought that it is mine. I look hot in my imagination. She looks hot in real-life. Which reminds me. Please vote. There is a little poll down there ↓ , please, please take a millisecond to make a choice. It makes both Irene and I very happy. Thanks! 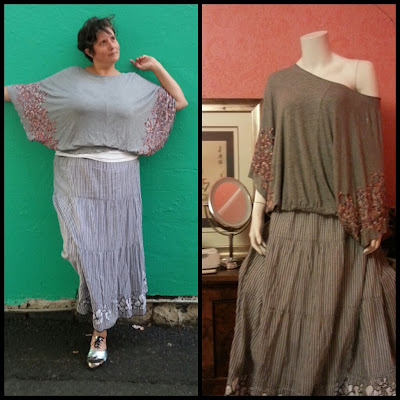 List_Addict               Irene
Despite the odd smelling man with all his bags and the underage child and mother who seemed to be chewing unshelled nuts with metal teeth and the non-reclining seats, the lack of to-your-seat service and the huge distance between ourselves and the screen, V—— and I, this evening, enjoyed a fabulous insight into B——'s cinema-experience world with Danny Boyle's Trance. David and Margaret gave it three-and-a-half and four stars respectively, and people (not really sure which people, may have been imaginary people) have compared it favourably to Memento (awesome movie) and Inception (pretty awesome movie) and so I think I may have had extraordinarily high expectations. They were mostly met. It has a second decade of the two thousands take on Boyle's Trainspotting film-art with its pace, soundtrack, monologue and honest violence. The pace is high for the whole movie which did mean it seemed slow at some points because of the lack of peaks, but they were replaced with the rapid change of directions caused by having to re-assess what is real and what is not. Even the denouement was wracked with uncertainty, which is a great unsettling move on the film-maker's part. Especially as leaving a lasting, niggling memory of irresolution makes for a great way to make people remember your film—you can't put it away in a box of closed cases and forget it. If for nothing else, I think that makes it great. I wholly recommend it. But you may have to close your eyes occasionally. 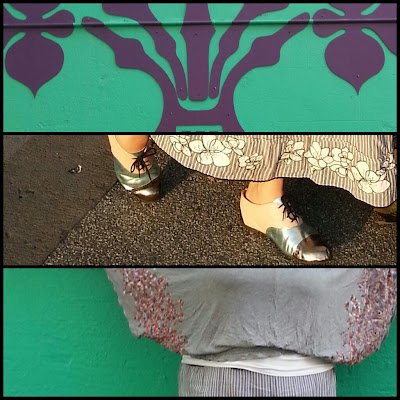 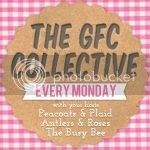