Day 119: Something Nagging At Me

Check-in Day. I am not sure how it happened, but I lost another kilo. So currently it's two hundred for me and twenty-three hundred for the evil conglomerates who will get my hard earned cash for their no-good, evil ways because of my laziness and lack of will-power. Explanation? Here. I'd explain about the walks around Albert Park Lake and the badmington raquets, but I am suddenly exhausted and am having trouble making it sound exciting. The only bad thing about this whole 25 F(or) 25 is that I keep having these weird waves of exhaustion that are debilitating. Has anyone gone the (majority) cold turkey on carbs and sugars and experienced the same thing? It seems to occur more when I now do have something sweet (it is bad day today). I'm okay for a little and then bam! Road-train, wombat, middle of nowhere, splat! And then I cannot get to bed fast enough. And this is certainly not fast enough. Apologies for the 'poor me'-ness. 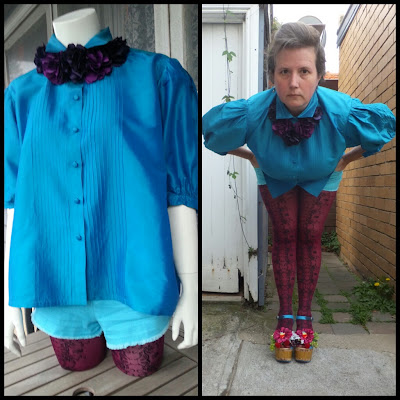 Irene               List_Addict
I was trying to work out my reaction to something the other day. It is always an interesting exercise. I am not sure where I have gotten my rage for people who imply I am stupid from. It's common, I am sure—we all want to be treated as if we have brains. But there are some people who, when they question my intelligence, send me to anger-ville. When I was calltaking most people didn't get to me, but I remember one stuck-up snob telling me I was an idiot because an address he was giving me was not verifying on our computer. It turned out he had given me the wrong name for a road whose name changes over sections of its way. No apology for his mistake, no acknowledgement. I was steaming mad. Madder than any other time where I have been called every name under the sun. It may be because the comments come from people who perceive they are better than me. And one of the sets of people who think they are better than me that annoy me the most are culture snobs. Have you noticed there is a growing group of people who 'don't watch (or even have a) television', or, 'don't do Hollywood'. And they are vocal about it. I have no issues with people having and voicing their opinions. None at all. But, for some reason, I take their words to heart and as a questioning of my intelligence. I am proud to admit I love popular culture. But somewhere in my unconscious there must be a niggling doubt as to its worth in order for the nay-sayers to get to me. Certainly there is plenty of junk material out there, but there is also a lot of 'popular' film and television that is intelligent, challenging and more than meets the eye. And I think one thing gets missed in all the judgement. Popular culture is entertainment. Why is it so wrong to indulge in the opiate? I would rather watch murder mysteries than their equivalent in the news, current affairs and documentaries any day. Murder mysteries are solved, villians are othered, fiction is maintained and contained. The news is unsolvable and unexplainable, the perpetrators are us and those around us, edges are blurred. Many great works of popular and alternative culture also exhibit the latter traits and are powerful and thought-provoking for that. But just because some of us like to lay back and forget reality for a while, curtesy of the money machines in Hollywood (and its siblings), it doesn't mean we are lesser. We just wan to be taken away for a while. That is just my opinion. But I am not sure I have worked out what is niggling me about all this still. 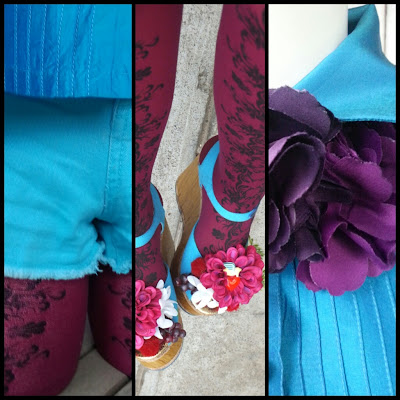