Day 115: Because It Was Grassy and Wanted Wear

Finally, someone else got off their bottom and joined us up to Stadium Stomp. I have been doing an awful, awful lot of talking about it, lots and lots of walking between interested parties on the work floor, and very, very little about actually signing on the dotted line. So S—— finally sat down and took the three and a half minutes it required to set up our team: Please Don't Stair. What is a Stadium Stomp you ask? It isn't lots of people stamping their feet as accompaniment to a country band in a large arena. It is a stair climb. Hence the pun. For the last four years we have been doing the race up the stairs to the Eureka Skydeck. It is eighty-eight floors; one thousand, six hundred and eighty-eight steps and a big effort. So why not, I foolishly thought to myself, amp it up a tad. Stadium Stomp is the longest consecutive stair climb in Australia and is happening for the the first time, this year, in the iconic Melbourne Cricket Ground. The route involves alternating up and down the stairs around the ground on levels one (lovely easy gradient, 35 steps per bay) and level four (may as well scale a cliff, 83 to 108 steps per bay) before descending onto the hallowed turf for a commemorative water bottle and medal, and maybe a massage. They try to soften the blow with the word 'approximately' and then follow it with the words 'seven thousand, three hundred and forty three steps'. That is a pretty exact approximate. It is approximately seven weeks, two days, two hours and one minute until we climb. I better start training one of these days. 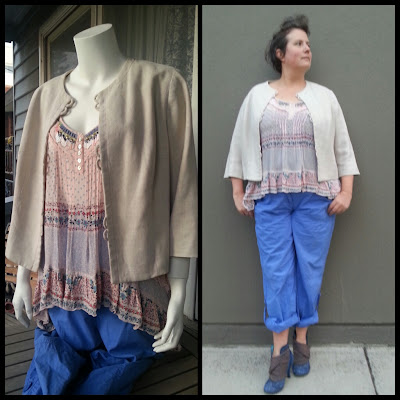 Irene               List_Addict
Sarcasm is streaming through the loungeroom as I speak. Let me quote: 'What, you felt you needed more internet interaction'; 'Um, are there hours of unused time in your life you need to fill'. They follow my announcement that I joined a book club a couple of days ago. An online one. It is hosted by Taylor at Pink Heels Pink Truck (go on over and join if you fancy—it's under 'projects'). This was my reasoning: I was going to be reading anyway, and, it's done through twitter so I thought I may finally come to understand how twitter works. (I send off twits all the time but I have no idea of how it all works). (I know they aren't called twits). (I just find that funny). Book clubs are a way for me to release the literary analysis beast in a safe environment, and a place where I am forced to read something I may not ordinarily pick up. I better start reading one of these days. 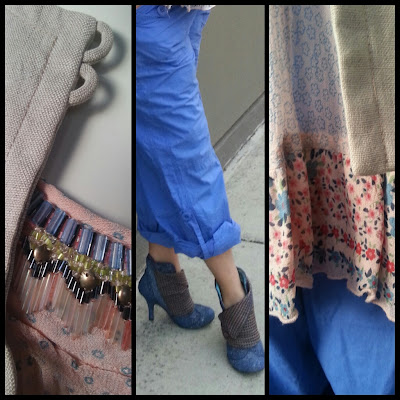