Day 30: Do You Wonder If You're On Google Maps

An odd vehicle drove past on the sidewalk this afternoon as we were having an incredibly late lunch (five-thirty). It was dune-buggy-esque. With a man in full working-man fluro attire, including hooded type arrangement, aboard. On the front and back of the odd vehicle were CCTV-like cameras, two to an end. I really hope it wasn't the Google Maps man, because the street-view of Dundas Place, Albert Part, will include a still of V—— and I; with me stuffing my face with a very strange Thai flavoured* fish as I worked out how I so horribly miscalculated the cost of the upcoming Vietnam holiday, while simultaneously wondering WTF this crazy looking lawnmower-with-cameras was doing! The late lunch and the recalculating of miscalculations were the result of spending two and a half hours in a travel agency, with the company's newest employee, trying to see if they could do us a deal as good as the one I had worked out. My deal was so awesome! They just couldn't get near it, which was really perculiar as their airfare was four hundred dollars cheaper. I've got it sussed now. There is dissension in the ranks at Home. What's your call? Two weeks Vietnam, five cities or towns to be visited, a couple of over-40's travellers: back-pack or flash-pack? And when I say flash, I mean flashy! I say eat street food, scrounge through markets, boldy dance with mopeds at every road crossing, crawl through claustrophobic tunnels and come home in the evening to a marble bath and a daiquiri. Am I thinking this wrong?

* Flavoured in the way a lime milkshake is flavoured like a lime—aaah, it's not. 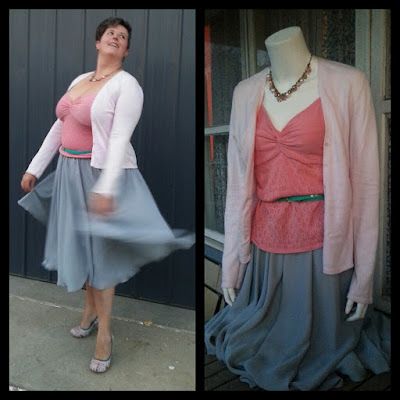 List_Addict               Irene
We searched Google Maps street-view today (no, not to see if there was a picture of me at the fish and chip shop) for places from our childhood. A house I lived in when I was about five or six is still there. It looks almost the same, except for new plants and maybe new tiles on the roof. It was the one where our dog got out of two sets of gates and bit someone. We were told, when they took him to the vet for the unfortunate result of something like that, that a man with a big farm had taken him away where he wouldn't hurt anyone and so he didn't have to be put down after all. I am sure that was to save our broken hearts, but when we found out years later that it was all a furphy we cried as hard as we would have done at the time. Better memories, or other memories rather, include a swan living on our pool for a while, walking home from school with diarroeah, not going to a party because I got chicken pox, and watching the Concorde go over and 'pop' from the garden. Isn't it funny what we remember? 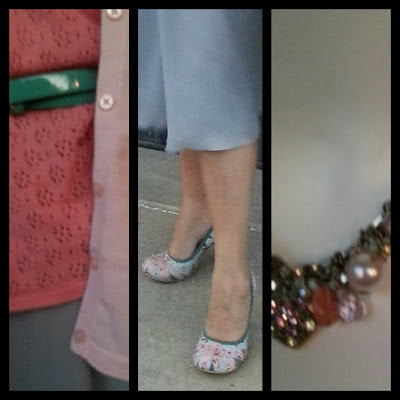