It turns out that two hours late is not fashionable. It is just late. It was my fault. I said yes to just one more episode of Buffy. Then I went on a wild-goose-chase for presents. Then I suggested the park-somewhere-and-catch-the-tram-into-the-city option. We did have a nice beverage, too much food and watch people in colour blocked shorts and shirts walking past the pick-up sticks along the Yarra. Just not with the birthday girls! 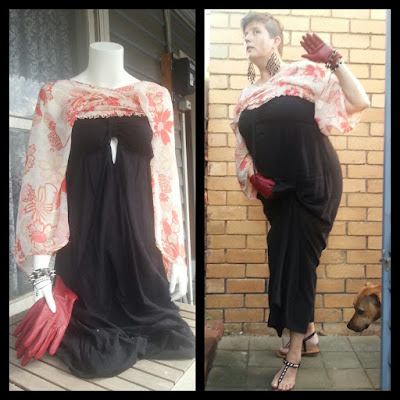 On the other side of the city we walked past the establishment where the party had moved onto, without knowing. I missed the text until after we had done it. And then we missed out on the last seats for Jack Reacher. Before you say it, I know, and I am not even going to start the conversation here about the missing twenty-six centimeters in height between Tom Cruise and the real Jack Reacher. Another time. That doesn't qualify for the title near miss!

What do they say about photographing animals and children? The normally camera-shy Lollii was all for being included today. 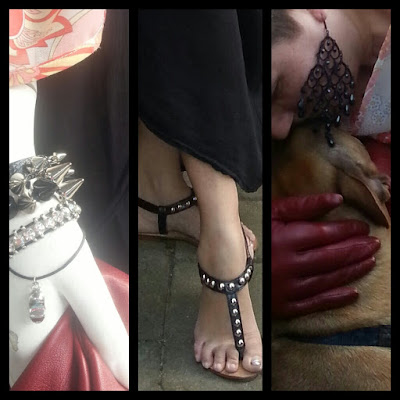