Daniel/James, I don't understand your Quantum of Solace. You didn't even mention 'Quantum' until everything was blowing up at the end, and then it was like it had emerged out of nowhere. The not-known evil suddenly had a name, and you'd already abbreviated it. And, shouldn't all Bond movies be able to stand alone? You had this vengeance thing happening for someone called Vesper all movie, and god forbid that I hadn't seen Casino Royal and didn't have a clue who Vesper was. If that is even where she came from. I thought the rule was new movie, new girl. I am going to forgive you though. Skyfall is just great. But now I better understand your angsty portrayal, your bitterness, your sorrow. But I think things will go back to how they are supposed to be now that a man is running MI6 and the perfectly capable Moneypenny is just a secretary again. Very postmodern. (Any potential commenters on my skewed gender politics please note the above is written in a sarcasm font!) 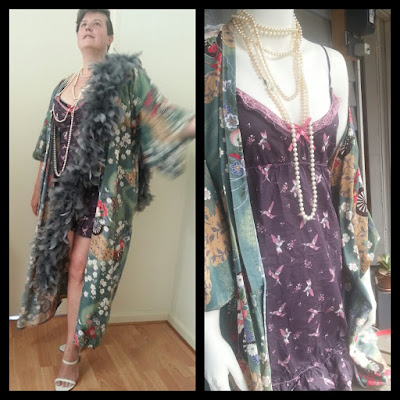 I'm wearing pjs because I went on a sleepover. They're not flannelette due to the weather and the pressure of an exciting outfit. They were quickly replaced with cotton pjs due to the weather and the uncomfortablelessness of exciting outfits. Sleepovers are also my delayed posting excuse—technology doesn't appear to work outside of my address. Oh well! Movies and many, many episodes of Buffy instead. Sleepovers are fun. What did you do on your last one? 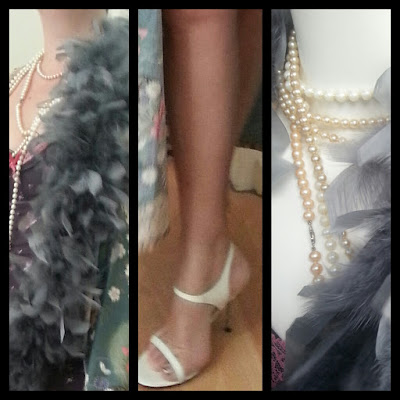