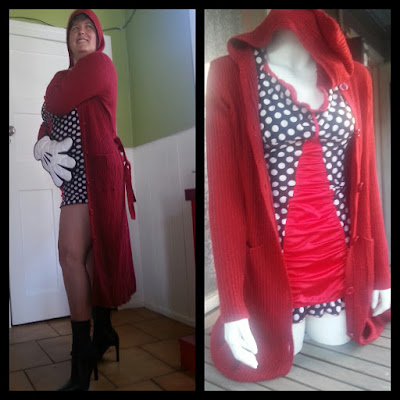 List_Addict               Irene
Some people think Irene isn't getting a voice in this forum. (You do all seem to keep forgetting she doesn't actually have a mouth). I asked her what her favourite fairy tale was. She said: 'The Town Musicians of Bremen'. I asked her who her favourite designer was. She said: 'Alexander McQueen, may the all-knowing bless his good-consciousness'. She's not chatty. In some ways she is nothing more than a clothes pony. If you have any questions for her, I am happy to ask. That's all I can do. She has fingers; she could start her own blog if she had something to say! 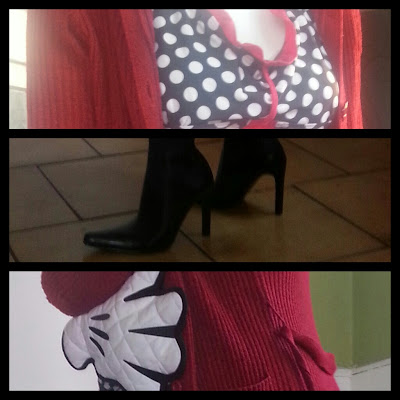