Time to learn some new words thanks to Wonderous Words Wednesday and books, lots and lots of books. And some other 'wordy' places.


legerdemain: skilful use of ones hands while performing conjuring tricks

This word made onto the list because I saw it twice, after never seeing it before, in fifteen minutes, in two different word-spaces. The first was on a website that tells you how many words you know (Thanks I——, and 29,200 apparently). It was one of the ones I didn't; now I do (29,201). Then, like a word-lesson personified, there it was used in real life on a Chuck Wendig rant over at Terribleminds. Co-inky-dinky? I don't think so. This word must be of integral importance to my future, and yours. Remember it!

'It’s all chicanery and legerdemain. Performed in service to what may be a creepy agenda. That agenda? To dismantle the power of the government and to reward private interests—not just in the systemic, “I want to bolster capitalism” sense, but to literally reward corporations and the very wealthy people who run them. Oh—and at your expense.' (Terribleminds)


discalced: denoting or belonging to one of several strict orders of Catholic friars or nuns who go barefoot or are shod only in sandals

'The mummied dead everywhere. The flesh cloven along the bones, the ligaments dried to tug and taut as wires. Shriveled and drawn like latterday bogfolk, their faces of boiled sheeting, the yellow palings of their teeth. They were discalced to a man like pilgrims of some common order for all their shoes were long since stolen.' The Road, Cormac McCarthy 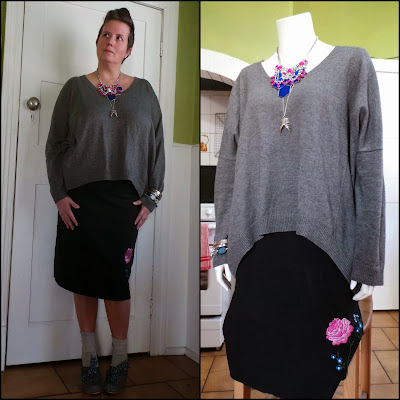 List_Addict               Irene
effulgent: shining brightly, radiant (that's nice, I'll remember to remember this one; although it does sound, on the tongue, more like it would mean this: murky, like, or of the consistency of, raw sewerage)

'"Tell that to somebody else" scoffed Amory. "You know you're perfectly effulgent." He asked her the one think he knew might embarrass her. It was the remark the first bore made to Adam. "Tell me about yourself."' This Side of Paradise, F Scott Fitzgerald

'"Just one thing—I don't ask you to think of your family of friends, because I know they don't count a picayune with you beside your sense of duty—but, Burne, how do you know the magazines you read and the societies you join and these idealists you meet aren't just plain German?"' This Side of Paradise, F Scott Fitzgerald


nonplussed: I knew it!!! This words means itself and its opposite at the same time, dependent on what continent you are on. I always had this feeling about nonplussed—in fact, I was nonplussed. Everywhere but North America it means bewildered, surprised or confused, but in North America it means unperturbed or not disconcerted. Its confusion is in the 'non'—negatives, like in that last definition, always cause issues. 'Not disconcerted' really means 'concerted', for example, and that doesn't even make sense. So, in the sentence below, I am not sure how Ser Rodrik actually feels about his lack of whisker. Could go either way.

'Ser Rodrik's hand went to his face to stroke his whiskers and discovered once again that they were gone. He looked nonplussed.' A Game of Thrones: A Song of Fire and Ice, George R R Martin 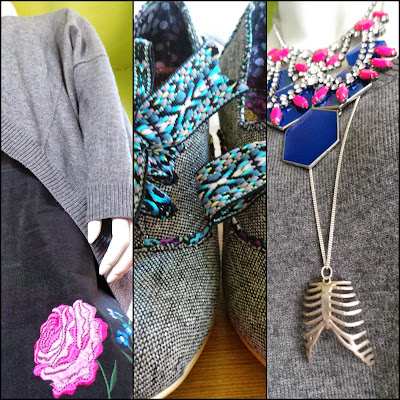