Do people realise how like animals they are? Animals with clothes on, which makes them even sillier. It makes you realise our self-imposed higher status is a delusion. Watching a passing parade of them is like watching a documentary. Don't you wish that sometimes you could just sit and watch people, with a nice coffee, and a David Attenborough voice-over. This is a taster of what it would be like: 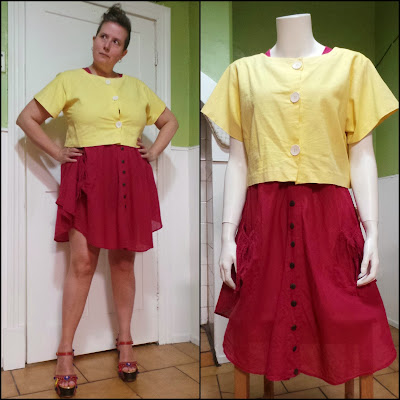 List_Addict               Irene
The International Traveller, like the flamingo, performs a co-ordinated dance through the immigration hall. But unlike the pink birds, this flock's dance seems rather a determination of hierarchy within the group. For seemingly undefinable reasons the group splits into three, a majority group which dances quickly over a large area, traversing almost the full length of the hall before turning to repeat the head-turning and twisting shuffle in the other direction; a smaller more finely plumaged group which dances in a much reduced area, over a shorter period, and then moves off to a secluded area to eat, it's head held higher, almost snooty; and; a third, uniformly coloured but dully plumaged group which stands still on the periphery of the whole dance, occasionally barking in what seem like gruff croaks at the dancers. For all the performance of the first two groups, it is this sedentary group which appears, in the end, to hold the flock's power. Scientists continue to study this phenomenon, but remain baffled.

Want other examples of animal behaviour in humans with your own inner-Attenborough monologue? Try the herding nature of the airport gate, the mating rituals of the nightclub, the survival instincts of the corporate ladder, or the animalistic violence of an eBay auction or a daily commute. 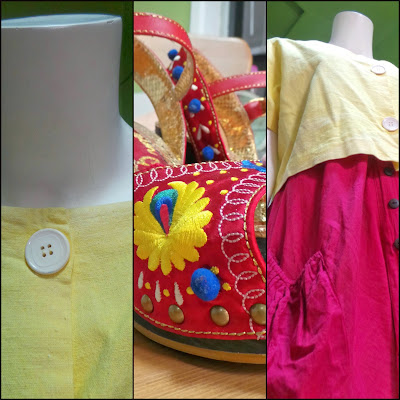