A number of people on the blogosphere have done this. X number of things to do before you turn X on you next birthday. Credit to whoever started it, or whoever I saw doing it, but I have no idea who that was as it was a while ago, and I'm old and forgetful. Ironically getting older in this experiment means you have to do more, in what appears, due to age, to be a shorter time (you know how it is, the more years you have, the more proportionally shorter they seem). So I have to do forty-six things before I turn forty-six. Eek! And because I am verbose, I am going to spread this around the days that will, when historians of the future are trolling through the insanity that is the early twenty-first century Internet, appear to be my birthday. Here goes. How many things do you have to do before your next birthday?

1. Catch up on the blog. At this moment in time I am forty-two blogs behind. I got sick back in June or July and it has just got worse from there. Because I have so many clothes now I have decided that instead of doing this project over just one year, you will see me and Irene sharing clothes for 1001 days. Lucky you! But by next birthday I would like to be writing about the day, on the day. Either that or be less fazed by the 'blogging every day' thing.

2. Get hypnotised. I would like to have something like this impressed onto my brain: eat only whole foods, no sugars and no processed foods, also, fancy doing some exercise, and, you are allowed one chocolate royal a day. I would like that but I think it is going to be an all or nothing sort of deal and I may have to give up that one chocolate royal too. V—— would like them to get me to stop fussing about small pieces of paper left lying around, but that would just give him a licence to be messy so that request will not be made. (There are a few things a hypnotist could do for you too Baby, if that is how you want to play it!)

3. Finish at least one reading challenge. Self explanatory, but any long-time reader of this blog knows this is a very difficult one for me as I always have too many books and difficulties reading them in an allotted time.

4. Become an iceberger. For those unfamiliar, these are the dudes who swim during the winter months. Technically there is no ice (here at any rate). I have a feeling there is a group in London who may have started it all, but in Australia there are the formal groups in Bondi and Brighton. I'm content with not being part of a group, and with a lack of ice in the bay (Port Phillip Bay, just near my house). But I would like to take up the benefits of swimming all year round. The benefits seem to include vigor, vitality, immunity, virility and endorphins. 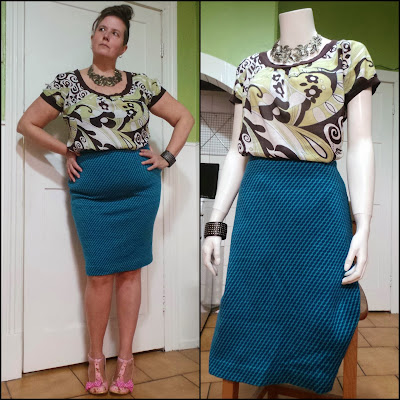 List_Addict               Irene
5. Apply for my PhD. It seems this is a list of all the things I've been saying I was going to do anyway, but never get around to. I should be thinking of new things to do, new challenges, but then I'll have twice as many undone things, and twice as many desired objectives. Maybe I need to get some willpower hypnotised in too. I wonder how many things can be installed with that upgrade?

6. Design and build my own house. This list should be about the achievable, and I just rejected V——'s suggestion of 'Buy a Mustang' as unrealistic, but I think I should be able to do this. It is just a more complex bookshelf, and I think I could make a great bookshelf. How amazing an accomplishment would building your own house be? I am not sure what I need to have under my belt to make this real so maybe I will make it a goal to research that, and get stared on loading up that building 'tool belt'.

8. Write, in instalments to be posted on my blog, a satirical version of the next James Bond novel, starring Daniel Craig of course, called Cry Me a River (or Spy Me a River) after the distinctly 007 sounding Michael Bublé version of the song.

9. Wardrobe essentials to obtain: blue aviator sunglasses, spurs, chambray shirt. What? Can you believe they're missing from my must-have list? 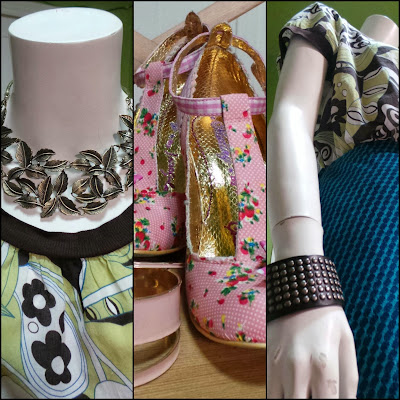